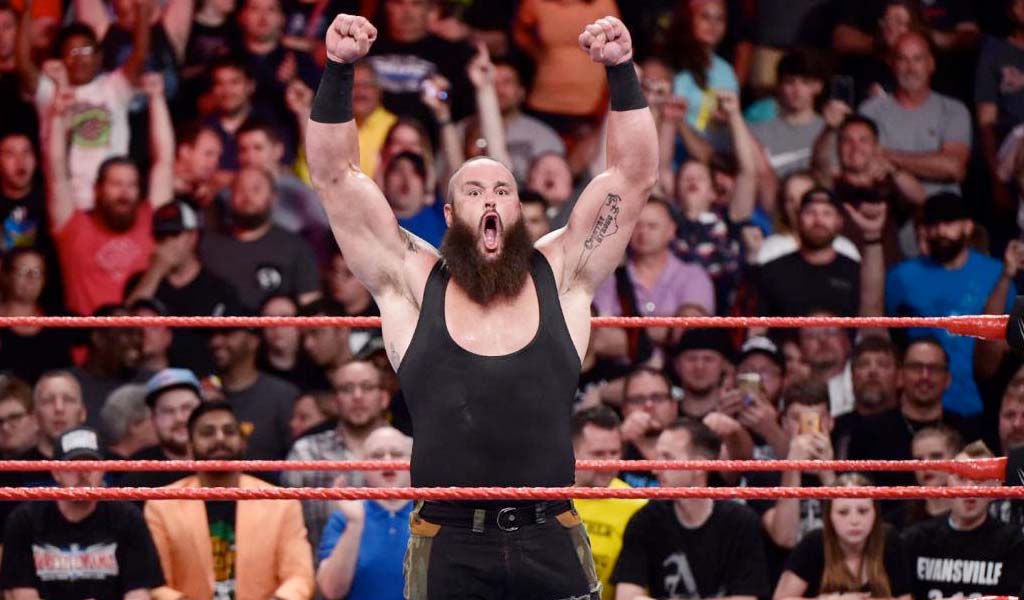 To say that WWE has a strong presence on YouTube is quite an understatement. With 52.7 million subscribers, the WWE channel on YouTube is one of the most popular on the website. Their top 10 videos of 2019 amounted to over 172 million views together and topping the list was an unlikely video.

Coming in at #1 was the Braun Strowman vs Bobby Lashley arm wrestling match from the June 3 Raw episode. That was the most-watched WWE video on YouTube for the last year with a whopping 38.10 million views. It was so popular that the #2 video did half of those views so there’s a massive gap between the top two spots.

The second most-watched video was The Shield saying goodbye to Dean Ambrose after the April 8 episode of Raw went off the air. That video did 19.09 million views. It’s the one of two Shield videos in the top 10 list.

Braun Strowman found himself twice in the top three with him pushing over Mr. McMahon’s limousine on the January 14 episode of Raw getting 19.03 million views, good for the #3 spot.

#4 is another Shield video with Roman Reigns and Seth Rollins saving Dean Ambrose from 4-on-1 beatdown from the February 25 episode of Raw. That video has a total of 17.24 million views.

Brock Lesnar brutally attacking Rey Mysterio and his son came from the September 30 Raw came in at #5 with 15.44 million views.

The only video that involved the women came in #6 with the crazy, wild brawl from the April 1 Raw involving Ronda Rousey, Becky Lynch and Charlotte Flair all getting arrested. That video did 14.73 million views.

Despite limited appearances, The Undertaker got on the list too when he came to the aid of Roman Reigns on the June 24 episode of Raw. That was good for #7 with 13.97 million views.

Roman Reigns is in another top 10 video and this time it’s from the June 17 Raw when he storms into Shane McMahon’s VIP room and attacks him. That came in #8 with a total of 12.81 million views.

Newcomer Cain Velasquez left his mark in the #9 spot and his debut on the October 4 episode of Smackdown on FOX did 11.42 million views.

And wrapping up the top 10 list is the face-to-face encounter between Goldberg and The Undertaker from the June 4 episode of Smackdown Live with 9.79 million views.