Charlotte Flair Talks About Learning from her Father 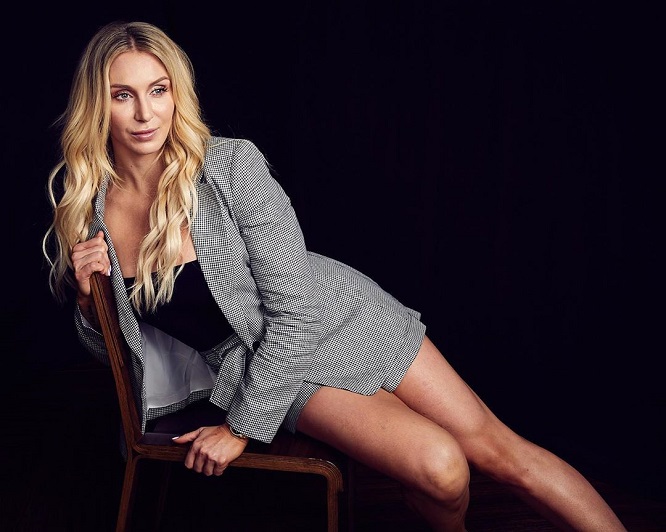 Charlotte Flair did an interview with BT Sports where she discussed comparisons to her father Ric Flair. Highlights are below.

On Comparisons To Her Father: “[Like him] I wear a robe but my dad couldn’t hold a candle to my athleticism and I would say that to his face. But naturally I carry his mannerisms without even thinking about it. I’ve only been wrestling for seven years and it just comes naturally but what I took from my dad is his professionalism, him being true to who he really is. What I mean by professionalism is his quote ‘you dress for the job you want, not the one you have’. He’s always in a suit, his costumes always went above and beyond, his showmanship and charisma – he’s a star. That’s what I really took from my dad.”

On Her Athleticism: “Athletically [I am better]. My goal is to get better every match, but my dad just had this natural gift to be able to dance with anyone and that’s what I want to be able to do. Something we say in our business, ‘he could wrestle a broomstick’. People don’t take this into account but for females, my size is on the bigger end, but my dad was, I guess, a medium-sized guy. So for me to be able to have that same gift and at my size, it would be even more impressive. [To have people say] ‘she could wrestle anyone at that size, she could wrestle down or up’. I would say Nia Jax is the only one that would be bigger than me.”

On Being A Heel: “I don’t know because I feel like I’m kind of in a weird position. I keep playing bad guy, good guy, bad guy, good guy. I want to be a bad guy and my argument is, when are you going to feel sorry for me? The next time I’m in the title picture I’ll be going for my 11th championship. No matter how long I held each title, find a villain for me because I feel like I’m the villain in everyone else’s story. That’s why I don’t necessarily prefer to be a good guy. When I think of the best good guys they’re relatable, they’re endearing. I built this character that is not relatable, that’s not endearing, that people love to hate me. So, I feel like right now I’m in a difficult position. It’s harder to be liked than disliked. I was in a feud with Bayley as technically the good guy and then I was drafted to Raw and the first night, I’m a bad guy. Now – I don’t know. I’m just happy that they can trust me to play both roles but I prefer the bad guy. “