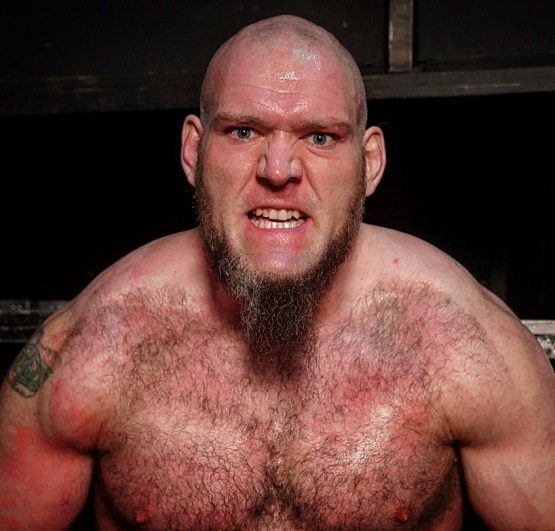 Lars Sullivan has shut down his social media accounts after trending when it was discovered he appeared in a gay adult film. As reported yesterday, photos of Sullivan in gay male adult films surfaced online which brought new focus on Sullivan’s past comments on a bodybuilding forum.