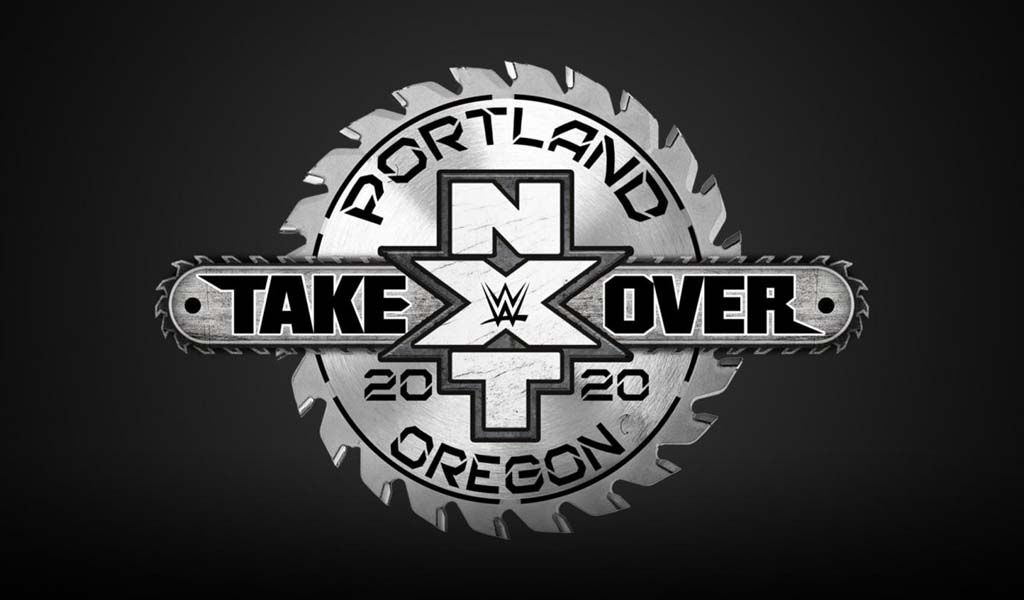 Just over 1,000 tickets remain available for NXT Takeover: Portland which will take place on Sunday, February 16 from the Moda Center.

The Moda Center holds nearly 20,000 seats and WWE will be using three quarters of the arena for this Takeover with the usual seats around the stage being blocked off. Tickets start at $30 and go all the way up to $500 for ringside. A handful of ringside seats still remain available. Tickets can be purchased from Ticketmaster.com.

This will be the first NXT Takeover to air on Sunday in the United States. The NXT UK Takeover in Blackpool in January will also air on Sunday as the company tests out a different day for the NXT specials.

There will be no Takeover during the Royal Rumble weekend but a Takeover at WrestleMania weekend will happen.