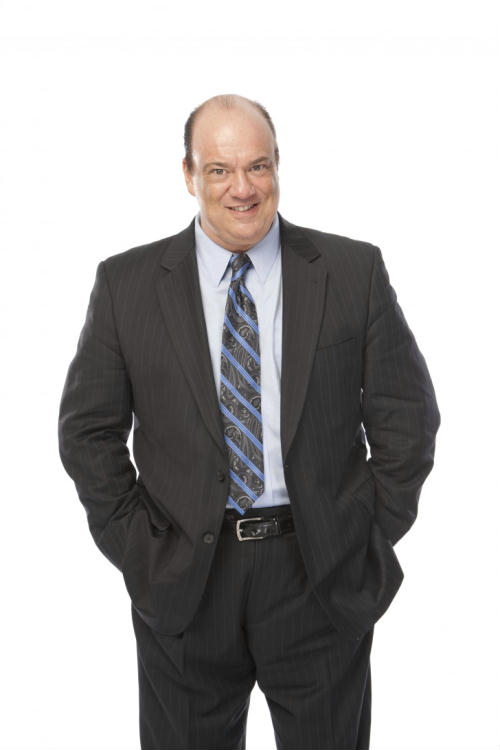 In an interview with TalkSport, Rey Mysterio spoke about his recent feud with Brock Lesnar that involved his son Dominic, and credited Paul Heyman with coming up with it. Here are highlights:

On who came up with his Lesnar feud: “I think, to be honest, to give someone credit for all of that, it would be Paul Heyman. We have to give credit to the geniuses behind the curtain and the ones that come up with the storylines and whatnot. I want to say since Paul Heyman took over RAW, the writing team has given a lot of opportunities to names that weren’t being used and I think that has to do with a combination of Paul and his team that he works around.”

On what made him change his mind about retirement: “It was definitely a combination of various things. My eye and foot coordination weren’t clicking. I felt like I was getting stuck on just getting the weight off of my shoulders and I wasn’t enjoying everything in the ring because I felt like my timing was really bad. It was off. And it kept happening night after night while I had my son with me. So, instead of being inspirational to him, I felt like I was letting him down because I couldn’t compete and perform like I usually do. So, I remember thinking ‘this is definitely it’. Obviously, what my son had to say and him making me switch my position to want to compete longer has turned into a positive. So many things have happened in the past few months that wouldn’t have happened if I had hung up the mask and it’s been very motivating, very positive. It’s given me the energy to compete. Without a doubt – and I recognise it as a father and friend – he was the one that convinced me to continue to do what I love to do and he sparked that fire once again. I’ve had that for years and I never thought it would go away, but it was kind of burning off. But, it never went out completely and my son found it.”

On what Chris Jericho is doing in AEW and why Mysterio returned to WWE: “I have the utmost respect for Jericho for what he’s accomplishing and what he’s accomplished throughout his whole career. And I take my hat off to him for everything he has done. I love Jericho to death. Besides being working partners, we’re friends. And I think that’s the most important feeling despite being in the same company together at different points. And yes, without a doubt. Being able to return home and finish out my career is the way I envisioned it. And now my son wants to be apart of this business. So now he has to put in the work and train and I would just love to step outside and he’s stepping in, you know? Kind of leave my son behind so he can take care of our history.”