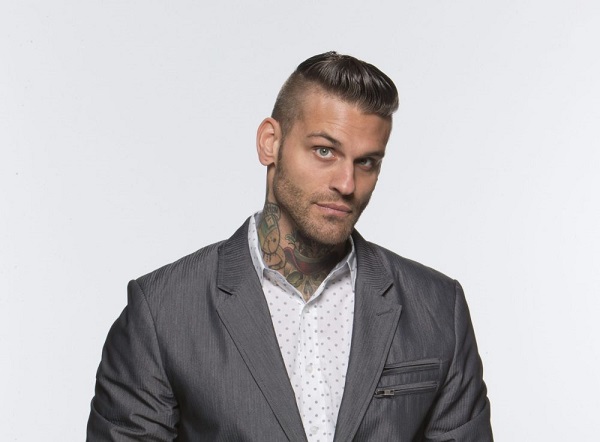 Spoiler Alert , So @WWEGraves has a brother who wrestles and his name is Sam Adonis. Kid looks like a stud. You would think your brother would get you a job since you sit next to @VinceMcMahon Guys in the sheets run with this. @DLovesRasslin @NoDQ_Virtue @gerweck @magicTspiller pic.twitter.com/J0z50qluRY

Sam is an amazing guy. He has an old school mentality of wanting to get a crowd upset with his actions. He has worked in Japan, Mexico, England, and many other promotions over the last couple years. I wish there was more “Sam Adonis’” types in this business pic.twitter.com/qIhwZKIM27