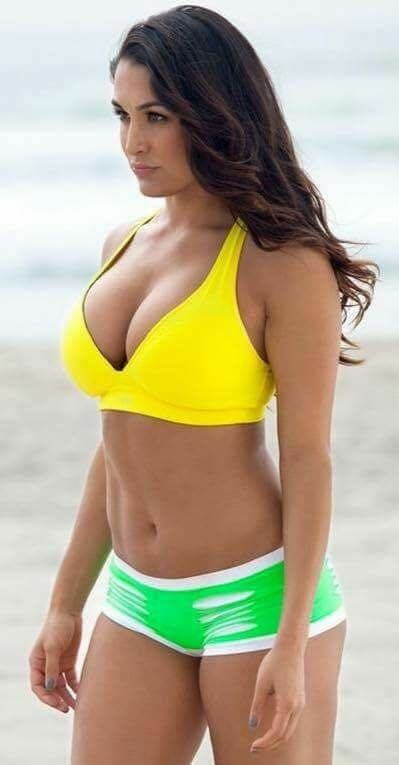 It’s been more than a year since Nikki Bella and John Cena called off their engagement and called it quits for good, but the 36-year-old WWE star is still reflecting on the end of such a significant romance in her life.

“The one thing I really regret about showcasing the breakup is that no one got to hear [John’s] voice, and it just seemed so one-sided,” Nikki tells Health Magazine of sharing details of the split on her reality show, Total Bellas. “I felt like that wasn’t fair to him because he was on this journey with us from the beginning.”

Nikki adds that Cena “never took one paycheck” for his time on Total Bellas, calling the move “beautiful.”

“He was fully there to support me. I’ll never forget his support and his love,” she recalls. “That’s what made me sad. I don’t want to say it became the Nikki show, but in a way it did because you didn’t get to see John anymore.”