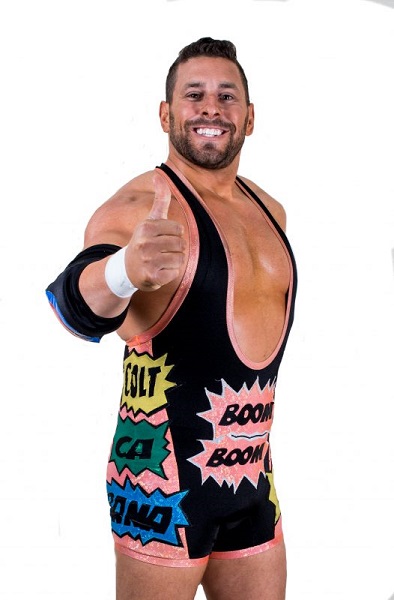 POST Wrestling reports that Colt Cabana finished up his current run with Ring of Honor (ROH) at last night’s Final Battle pay-per-view event. ROH was reportedly aware that Cabana would be departing the promotion for several months.

Colt Cabana has had multiple runs in ROH going all the way back to 2002. He had been appearing in ROH for his most recent run since 2016. ROH was said to have been aware that Cabana was going to leave back in September, and Final Battle was scheduled to be his final appearance. He was defeated by Alex Shelley at the event.

Cabana is also scheduled to work tonight’s Into the Fire pay-per-view card for NWA. He will be defending his NWA National title against Ricky Starks and Aron Stevens. Additionally, he’s set to work the next sets of NWA Powerrr TV tapings on Sunday and Monday.