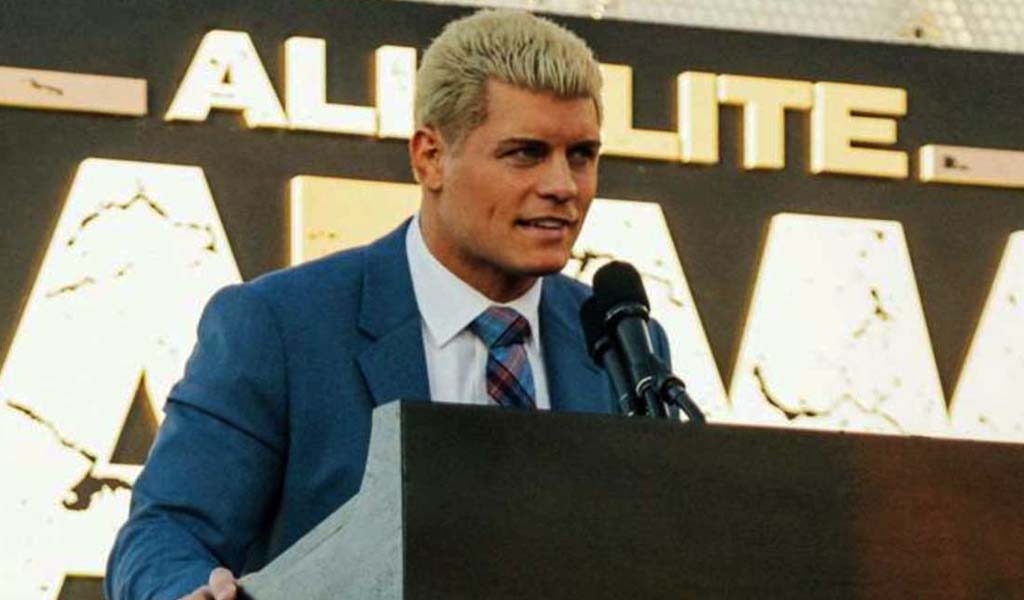 Both shows have pretty much been neck-and-neck over the past couple of weeks with NXT regaining a bit of an audience and AEW losing the “new” factor in the process. Rhodes admitted that they have fans who are really over protective.

“There’s defenders for AEW who are kind of overly protective and sometimes are being too generous to us because obviously we’re going to slip and make mistakes too,” Cody said. But he then added that if you probably add those NXT and AEW fans in the same room together, they would all get along because at the end of the day, they’re both wrestling fans.

The divide between the two sets of fans is very, very visible, especially on Thursday when the ratings come out, with both sets of fans trying to justify why their favorite show either won or lost the ratings battle.