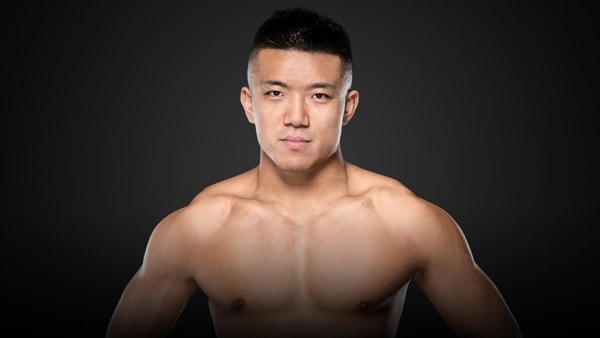 – Outside of wrestling, Wang competed in jiu-jitsu for many years, earning a purple belt, as well as competing at national and regional championships for China
– Wang signed with WWE in September 2016 and reported to the Performance Center the following February
– Wang wrestled his first match at an NXT live event on July 8, 2017, teaming with No Way Jose to defeat Steve Cutler & Wesley Blake
– By September 2017, Wang was wrestling as ‘Big Boa’
– Boa made his first televised appearance in the 2019 NXT Breakout Tournament, losing to Jordan Myles in the first round
– In November 2019, Boa suffered a shoulder injury and would not return to the ring for 18 months
– In the summer of 2021, Boa began an involvement with the Tian Sha stable