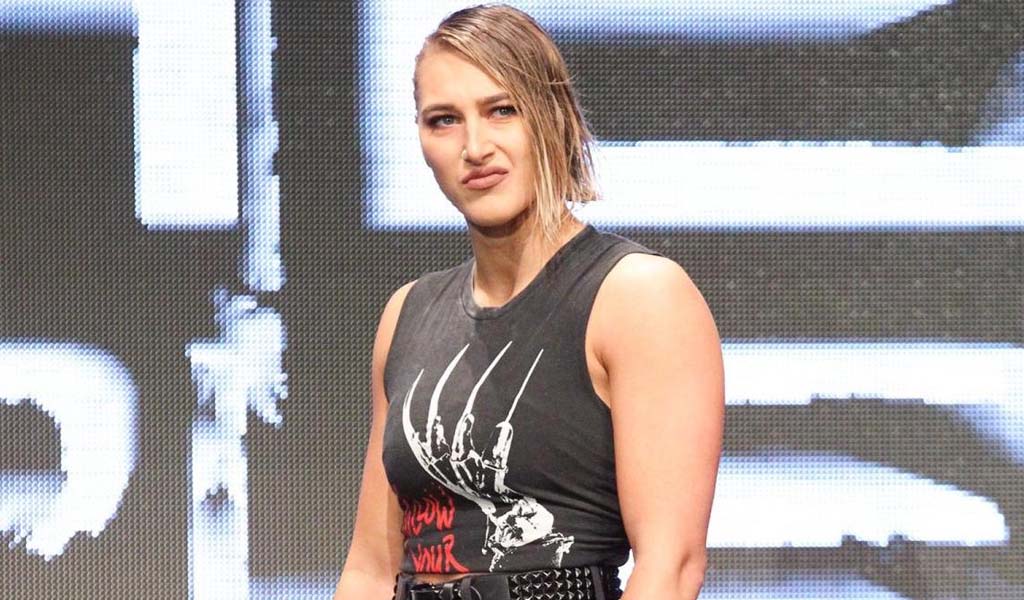 WWE Network will air its second Prime Target special on NXT on Tuesday, December 17. Titled Prime Target: Baszler vs Ripley, this new episode will focus on the match between the two NXT women who will wrestle for the NXT Women’s title the next day on December 18 on USA Network.

The special will start streaming at 8PM ET and will be available on-demand immediately following its conclusion. The first Prime Target special was back in August which focused on NXT Takeover during the SummerSlam weekend.

The December 18 episode of NXT is – just like AEW’s Dynamite – being loaded with PPV-caliber matches including Finn Balor vs Adam Cole for the NXT title.