TJP talked about being micromanaged during his time in WWE 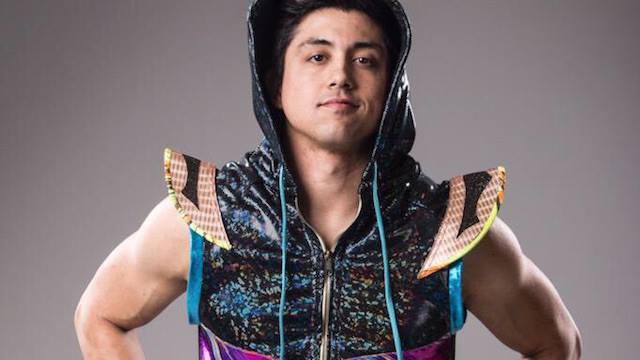 “Early in the day your producer sits down with you and a sheet of paper and insists you tell them every single move you will do and what part of the ring you will do it in. I’ve asked constantly, especially as a 20 year guy from an older generation with a lot of experience at every level, why that’s necessary and why do they ask us to be able to ‘feel it out there’ or etc when they don’t want that at all. They never have a real answer for that. Personally I guess I don’t care because I was taught to make it as I go in there. I prefer that. Like a QB running the no huddle offense, or a point guard in basketball. But I’m fine with tons of details too. But you get sent thru the curtain and the first thing that happens is the ramp camera man meets you at the top. He tells you to stop or go…so your entrance isn’t necessarily up to you either. Once you get to the ring the referee relays from the back how to finish your entrance and where to stand. And as I do my match, at least with the producer we had for 205 (not Hunter) I’m being told by the ref, ‘they’re saying slam him and grab a headlock… they’re saying get on top of him and lay in some punches… they’re saying send him into the turnbuckle and dan at the crowd…’ and then afterward it’s the same thing as your entrance just in reverse. Stay in the ring, or hurry up and exit, stop at the top of the ramp etc. Your match just isn’t your match there for many guys. Some guys they play favorites with and will sit down more creatively and have more fun. Others your basically an ant collecting crumbs with another ant in a line full of ants.”