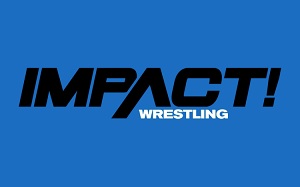 WWE Licensing Footage From IMPACT Wrestling For Up-Coming Table For 3
WWE Network will be airing a new episode of Table For 3 on 12/9 following Monday Night RAW.

The episode titled, Table For 3: Impactful Reunion will feature Sting, Jeff Jarrett and AJ Styles speaking on their time together in IMPACT/ TNA Wrestling. WWE has licensed footage from IMPACT Wrestling for the episode.

footage includes highlights from early NWA-TNA weekly PPV’s, TNA Unbreakable, and select episodes of IMPACT Wrestling. The end of the episode has a plug for IMPACT Plus.