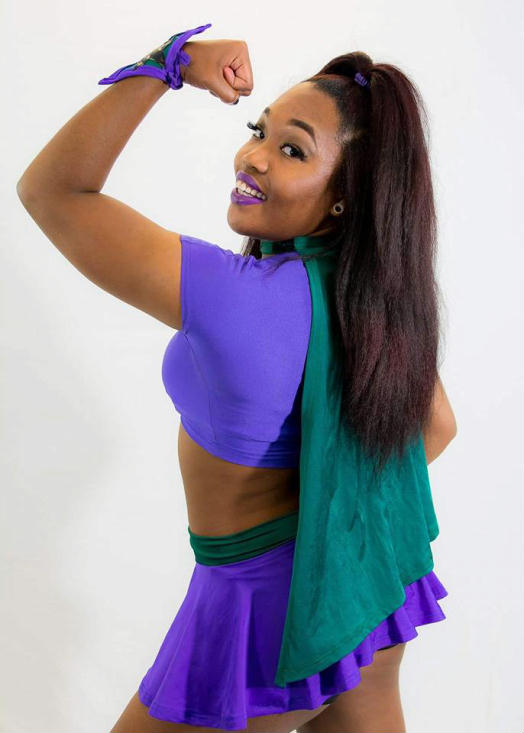 As previously reported, Arissa Le Brock, the daughter of Steven Seagal and Kelly Le Brock, is set to receive a WWE tryout this week that was scheduled for today (Dec. 5). Additionally, Squared Circle Sirens has some news on other talents who are receiving a tryout at the WWE Performance Center in Orlando, Florida. Here’s the list of other potential Superstars who are at today’s tryout session:

* Jessica Roden. She is a University of Alabama graduate and has a background in marketing and modeling. She’s been training at the SoCal Pro Wrestling school since last May.

* Jennifer Cantu. She hails from Mexico and has a background in weightlifting. She won the gold medal at the International Weightlifting Federation World Cup in China, and she’s reportedly in contention for the upcoming Olympic Games.

* Aja Perera. 25-year-old Perera has been active on the independent wrestling scene since 2013. She’s the current GirlFight champion and the SHINE tag team champion alongside Big Swole, who recently signed with AEW.

* Eboony Payne. She is a 25-year-old from Baltimore, Maryland native. She currently does work as a firefighter and Advanced Emergency Medical Technician in Atlanta, Georgia. She also has a background as a model.

* Lainey Nations. Nations is a Russian MMA fighter who holds a professional record of 4-1.