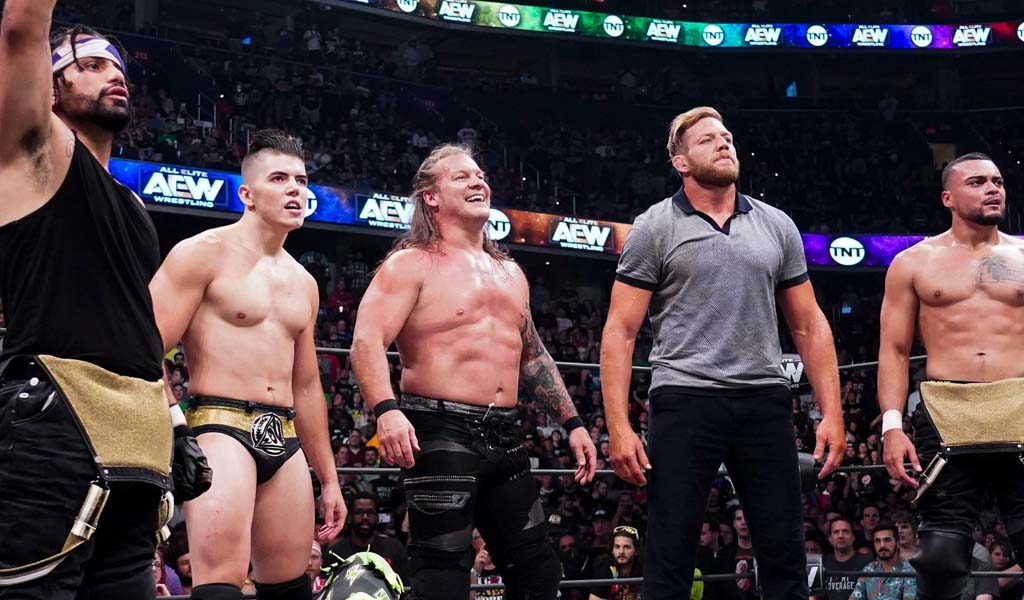 All Elite Wrestling remains in the state of Illinois for tonight’s Dynamite broadcast with the show live from the State Farm Center in Champaign.

Four matches have been announced for tonight’s broadcast including The Young Bucks and Dustin Rhodes vs Santana, Ortiz, and Sammy Guevara, Jon Moxley vs Joey Janela, Pentagon Jr vs Christopher Daniels, and Trent vs Fenix.

AEW will try to recover from last week’s second defeat to NXT in viewership and with NXT not benefitting from a post-PPV bump, viewership is most likely to be closer this time than last week.