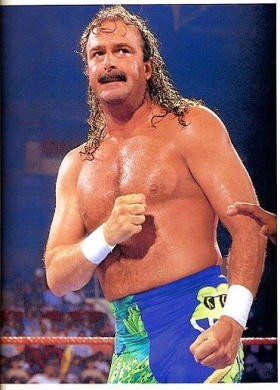 News Talk 1290 reports that the inductees for the 2020 Professional Wrestling Hall of Fame have been announced, and include names like Jake Roberts and Magnum TA. The announcement was made by Pro Wrestling Hall of Fame President Johnny Mantell and board member James Beard during this past weekend’s Wrestlecade. The ceremony happens in Wichita Falls, Texas in May 2020.