Renee Young reacts to being called “Over-Dramatic” by hubby 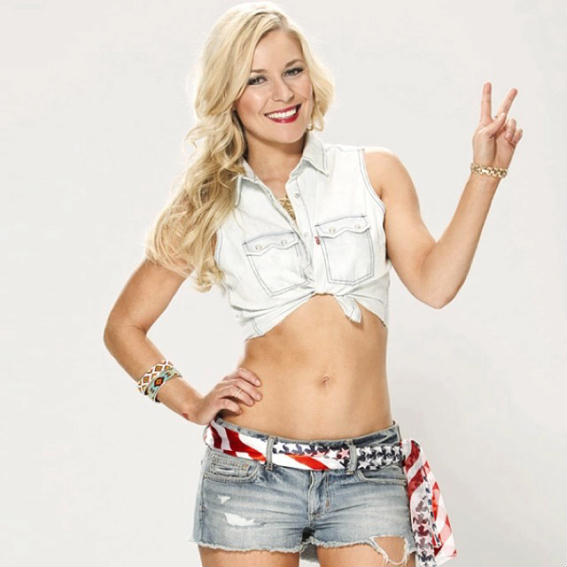 As we previously reported, Jon Moxley said during an interview that his wife Renee Young was ‘over-dramatic’ during his match with Kenny Omega at AEW Full Gear.

He said: “Over-dramatic. It comes with the territory. We’re together forever. I will love you forever, but you gotta understand that if you’re one of my friends or loved ones — especially if you’re my wife — you’re gonna deal with some moments where things get a little cringy and weird. I tend to fly close to the flame. Not just in wrestling, just in general in life. You’re gonna have those moments. That’s part of a marriage. I could roll my bike down a mountain tomorrow and break my neck. These things are constantly on the precipice of happening.”