Nick Aldis’ opponent for NWA’s Into the Fire PPV is officially set. The NWA announced on the current episode of Powerrr that Aldis will defend the NWA Worlds Heavyweight Championship against James Storm on the PPV in a Best of Three Falls match.

NWA Into the Fire takes place on December 14th and airs live on FITE.TV. 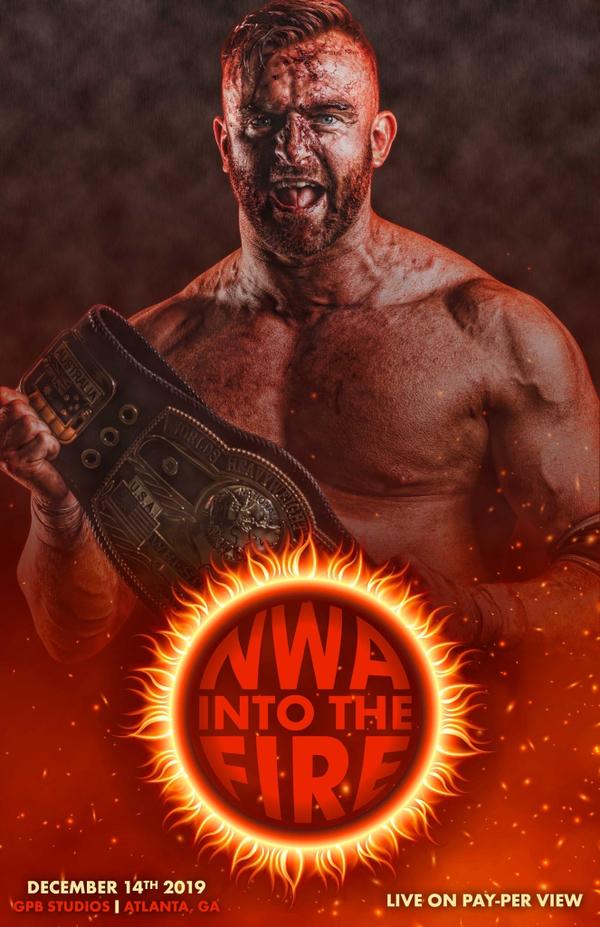