Toni Storm on If She Will Wrestle at WWE Survivor Series, 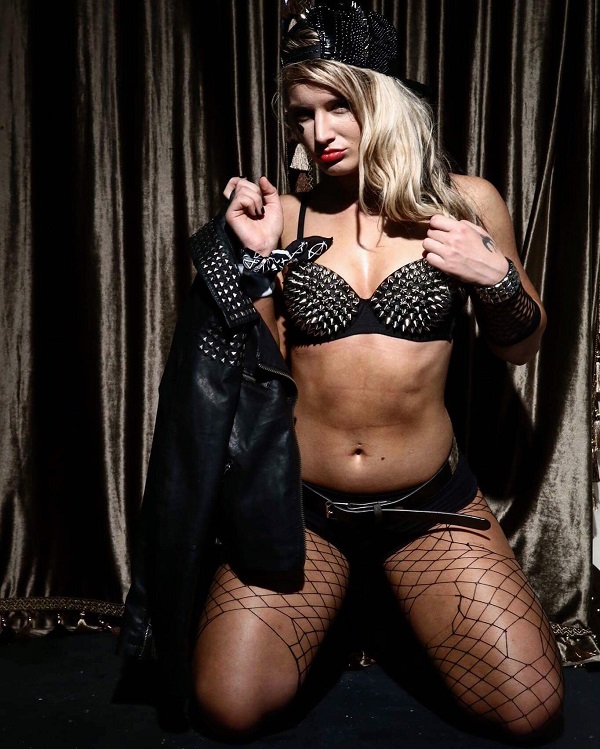 – As noted, it was believed that the women’s Team WWE NXT at Survivor Series would feature Team Captain Rhea Ripley, Tegan Nox, Candice LeRae, Mia Yim and Toni Storm after these 5 Superstars confronted the Team RAW and Team SmackDown members on the go-home SmackDown.

Below is video of Storm talking to Cathy Kelley after the show. After laughing about how she was trending on Twitter during SmackDown, Storm revealed that she hasn’t formally been asked to be on the women’s Team NXT at Survivor Series.

“I mean, I haven’t been formally asked,” Storm revealed. “But I can’t really jut sit in the UK and let everyone have the fun. Maybe I’ll be there or maybe I won’t be. Maybe I will, I guess we’ll see.”