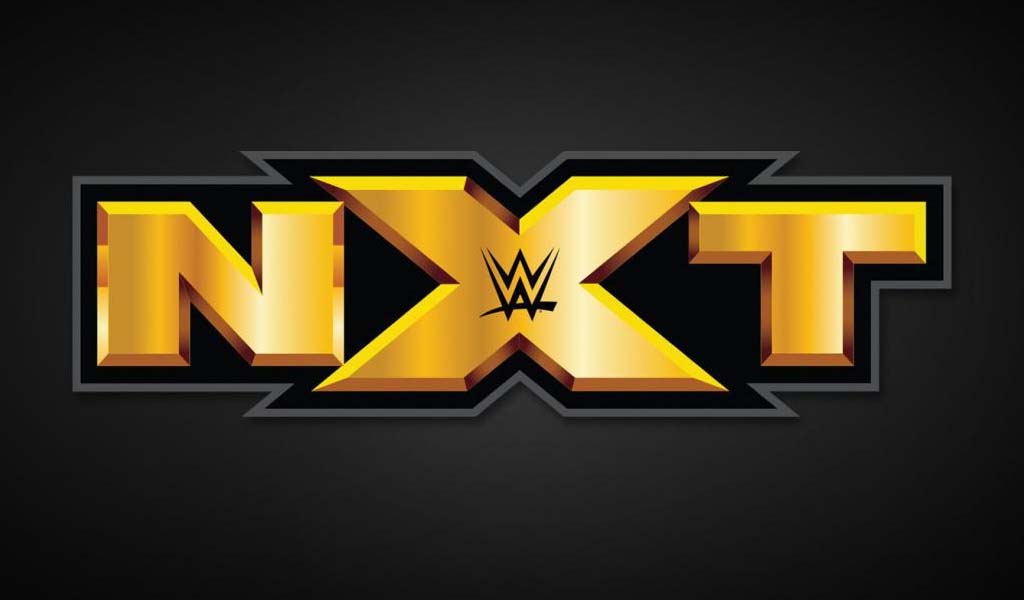 Since starting head-to-head with AEW, NXT has not won one single week in the ratings and came close two weeks ago with just 9,000 viewers separating the two shows.

But the biggest chance of “taking over” is this week and next with the Survivor Series and Takeover go-home episode and next week’s fallout from both shows.

Now, in a bid to boost viewership tomorrow, WWE is somewhat promising that both Raw and Smackdown Superstars will invade Full Sail University. At the end of Raw last night, Triple H invited everyone to bring whatever they have and said that NXT will have an “open door” policy tomorrow night on USA Network.

It’s a risky plan as if NXT fails to beat AEW in the numbers tomorrow, it will look very bad on those everyone involved.