Aliyah’s “Broken Nose” was a Work 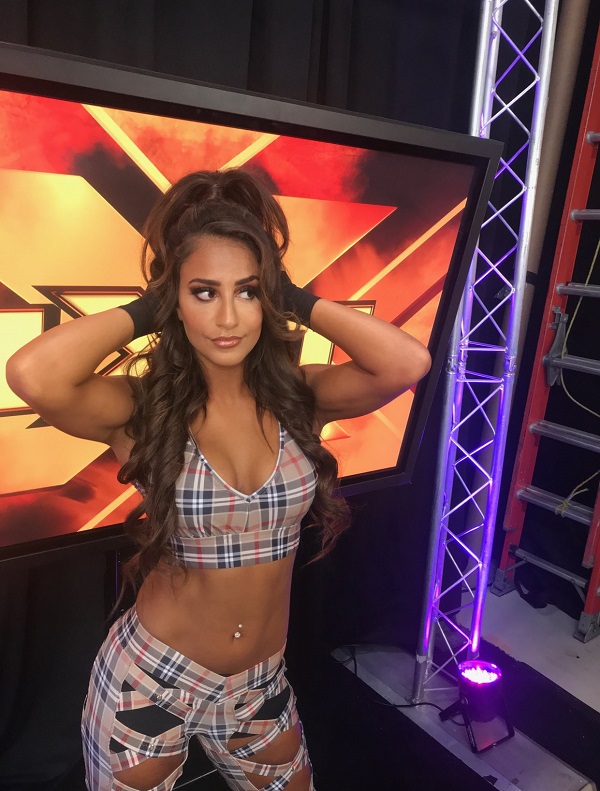 Aliyah’s face was busted long before this work.

A new report claims that Aliyah’s broken nose that she suffered on NXT is a work to cover surgery that she is set to have. It was noted on Sunday’s Wrestling Observer Radio that the NXT star did not suffer a legitimate broken nose, and the angle is because she is having surgery on her nose and the angle was done for that reason.

The report noted that it’s not clear if there’s an issue with her nose or whether it’s for plastic surgery, but the angle was planned in advance. On the other hand, Mia Yim’s broken nose suffered on the same show was legitimate.