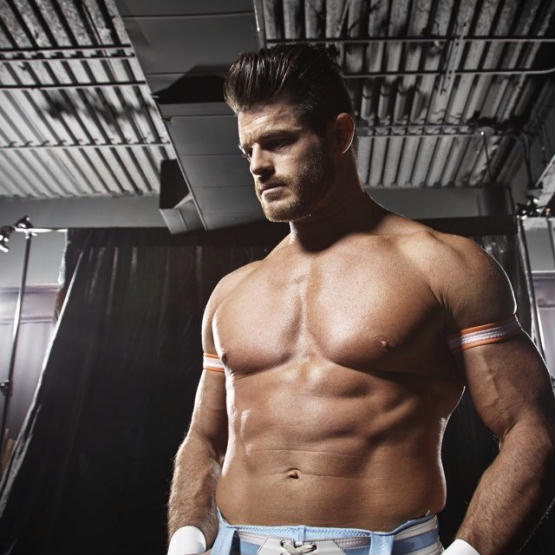 Matt Sydal left his match with Leon Ruff tonight at EVOLVE 139, and it appears he may have suffered an injury. EVOLVE founder Gabe Sapolsky noted on Twitter that Sydal was being looked at in the back following the match.

He wrote: “Matt Sydal is receiving treatment in back. He will be ok.”