Lacey Evans back on The Military Makeover for November 8 episode 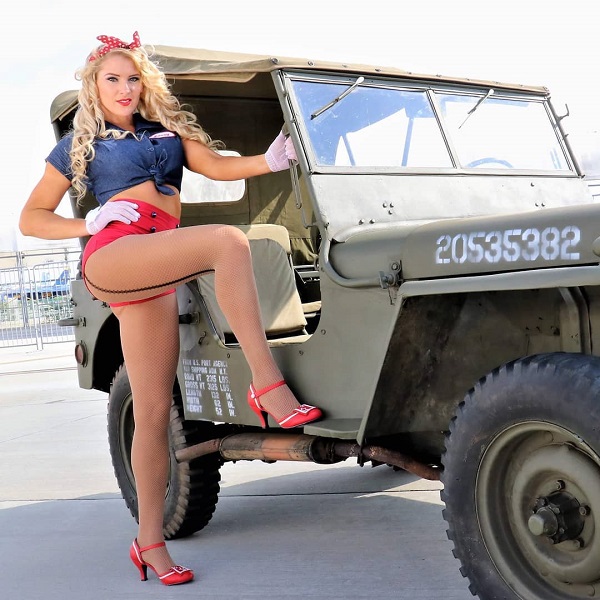 WWE Superstar Lacey Evans has filmed another episode of The Military Makeover with host Montel Williams as the show kicks off its 20th season on Friday, November 8 at 7:30AM ET.

Evans will join Williams, cast and crew to renovate the home of decorated military veteran Sgt. Steven Wojcik who had served four years of active duty with the U.S. Marines and, to date, sixteen years in the Army Reserves.

In 2004, during Sgt. Wojcik’s time of Army Reserve service, an IED exploded among vehicles in his convoy. The serious injuries he sustained in the attack led this loving husband and father to an honorable discharge and medical retirement in 2005. Like many veterans, Steven deals with chronic pain, both physical and mental, and has recently opened up about his ongoing struggles with PTSD. Steven works for the Wisconsin State Police and lives in Strum, WI, with his wife Terri and three daughters.

This is Evans’ second appearance on The Military Makeover having previously appeared on an episode which aired on August 30. You can check out a sneak peak video from her new episode below. All aired episodes can be found at militarymakeover.tv.