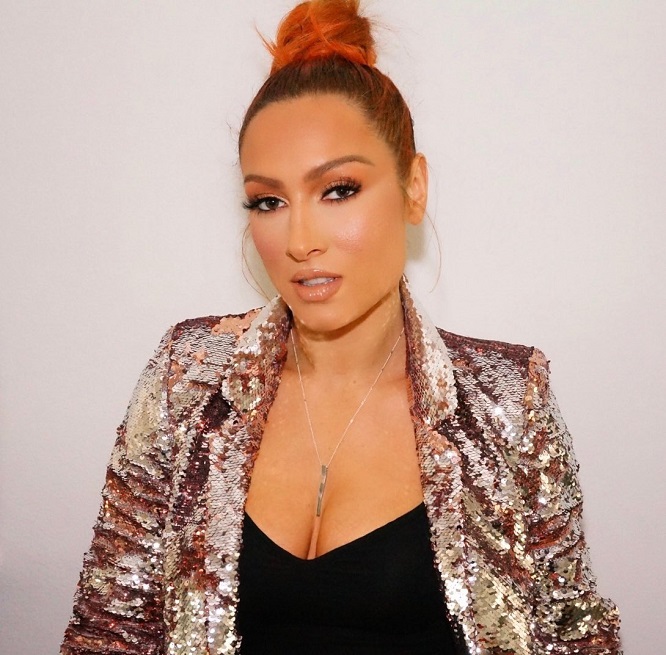 As previously reported, Raw women’s champion Becky Lynch was not on TV this week. Instead, she made an appearance at the espnW Women’s + Sports Summit. During the event, Becky Lynch spoke to ESPN about self-confidence and not doubting yourself. She stated the following after her panel at the event:

“When we’re young, we spend so much time doubting ourselves, telling ourselves the story about why we’re not good enough, why we’re wrong, why somebody else is right. Never have I uttered the words, ‘I wish I didn’t trust my gut.’ Never said that, and I don’t know anybody who has ever said that. We know what we’re meant to do. Trust yourself.”