Today we can reveal the seating chart and most of the prices for the WrestleMania 36 tickets.

The entrance ramp will be coming from the north side of the Raymond James Stadium between Gates A and B. In the NFL, the area where the ramp will be is known as Buccaneers Cove. Additional seats will be available in the South Plaza between Gates C and D, those marked with the letter B. Judging from the seating chart, the stage will be occupying the empty space between the north gates and it looks like the seats on that side will all be used with the ramp coming through only section 148 which is blocked off.

Prices will be updated as soon as more information is received. 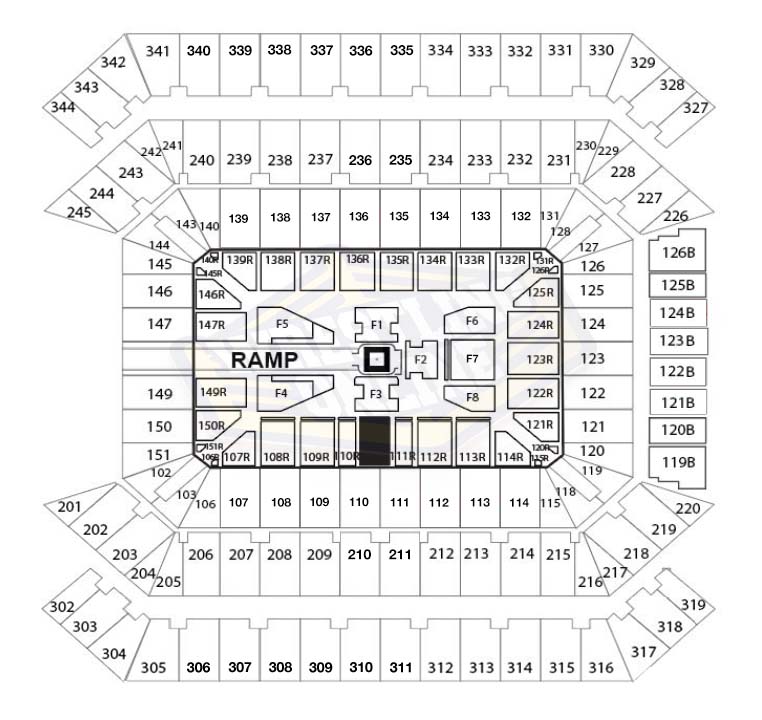