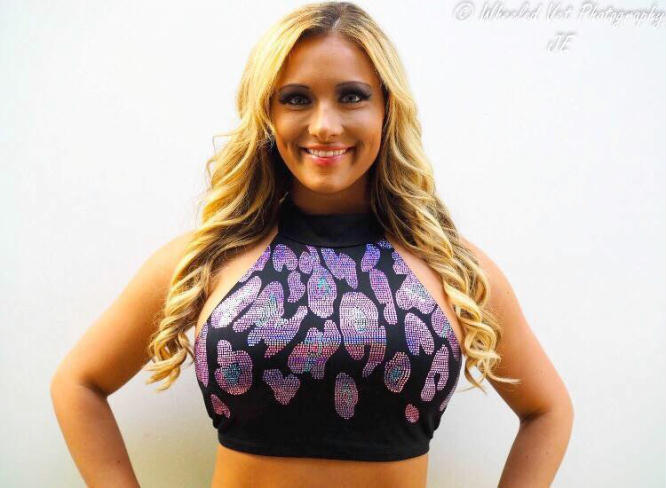 ROH’s Maria Manic has reportedly received a WWE tryout. Fightful reports that Manic, who debuted for ROH earlier this year, is at a private tryout for the company at the WWE Performance Center on Monday.

Manic’s deal with Ring of Honor expired on October 1st and, while she hasn’t officially wrestled for ROH, did several angles. PWInsider reports that ROH was trying to sign her for a new deal and that there were storyline pitches as recently as two weeks ago designed to give Manic a big push.