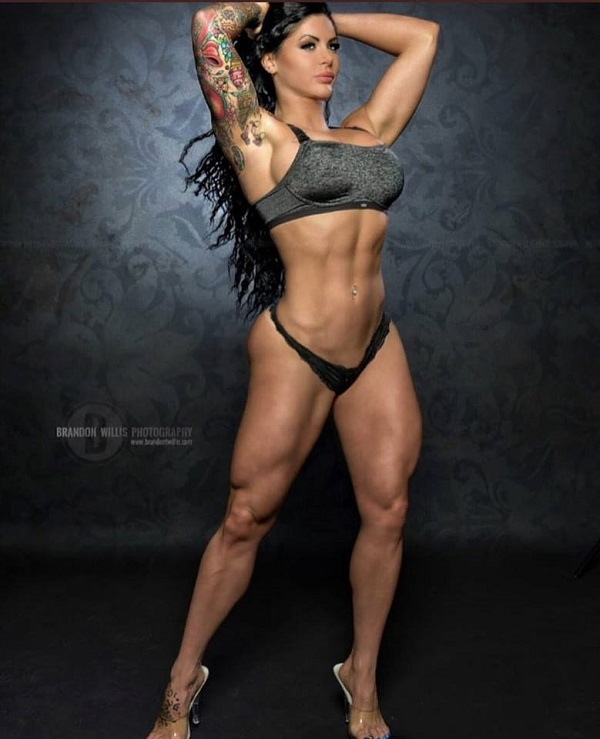 Katie Forbes has announced that she has signed a deal with Impact Wrestling. Forbes, the wife of Impact star Rob Van Dam, revealed in an appearance on Women’s Wrestling Weekly that she has “just signed with Impact.”

Forbes made her Impact debut on April 4th at United We Stand in a four-way match with Jordynne Grace, Rosemary and Taya Valkyrie. She returned last week for a one-on-one match with Grace, which she lost.