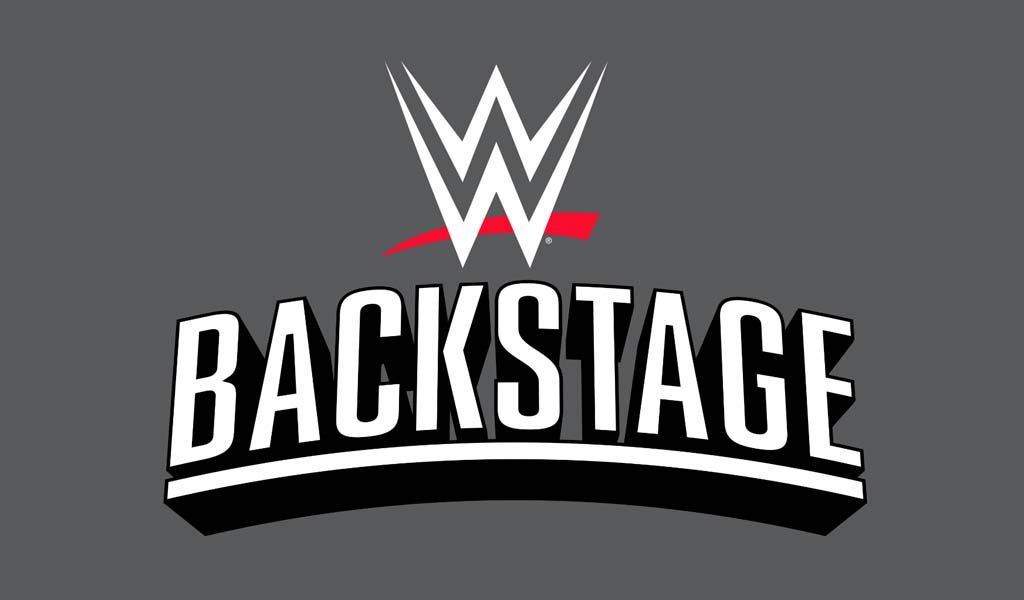 Hosted by Renee Young, this preview episode of WWE Backstage will feature a sit-down interview with Rey Mysterio and Cain Velasquez. The show will officially launch weekly starting on Tuesday, November 5 at 11:00PM ET.

Filmed in Los Angeles at the FOX Sports studios, WWE Backstage will have panelists and analysts. Currently, Booker T is the only analyst announced for the show along with Renee Young but FOX Sports have brought in a bunch of people to audition for the show, including former WWE champion CM Punk.

Announcements on who will be doing what will be made as the show gets closer to its November 5 air date.