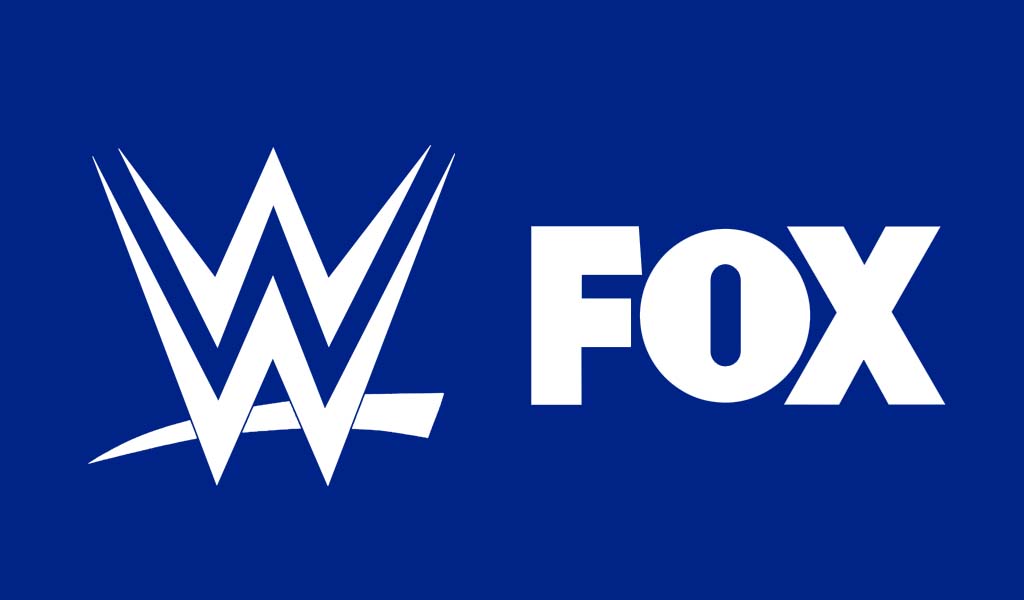 FOX and FS1 are back online for Dish and Sling TV customers after the channels went dark, preventing WWE fans from watching the Smackdown premiere.

WWE Superstars filmed public service announcements to urge fans to call Dish and Sling to solve their dispute with FOX. The dispute resulted in two weeks of no programming for Dish and Sling TV subscribers after a contract dispute between the parties. FOX and Dish finally reached a new multi-year agreement on Sunday. The issue affected more than 13 million subscribers in 17 markets.

Smackdown did not air in these 17 markets which might have slightly altered the premiere rating of the show on FOX for the worse this past week. The WWE Backstage studio show kicks off on FS1 on November 5.