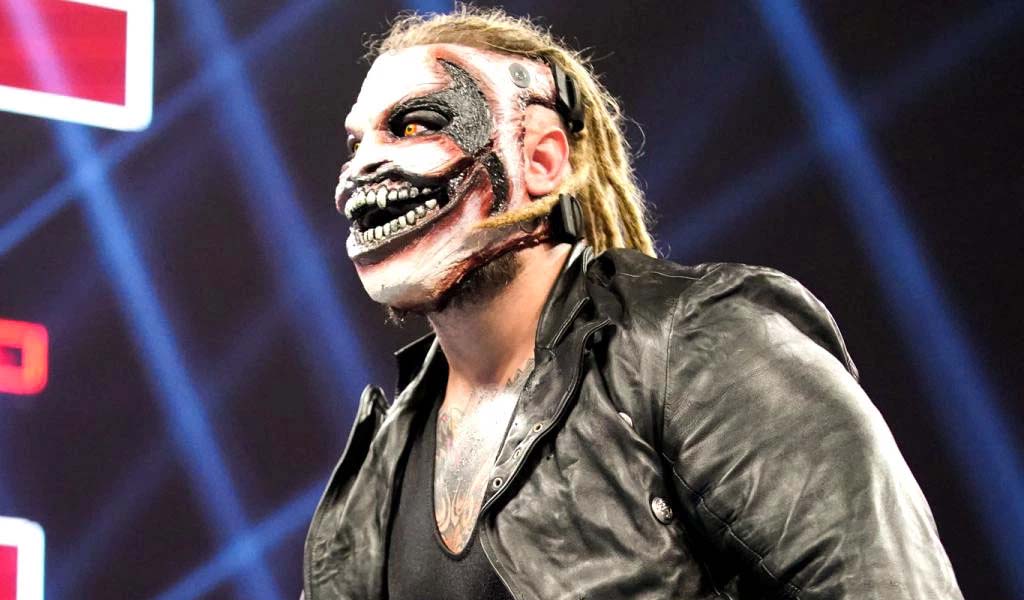 With just a few hours to go for the Hell In A Cell pay-per-view, there’s still only four matches announced and we will take a look at all the odds available for the show.

Seth Rollins will be defending the Universal title against The Fiend inside the Hell In A Cell structure and Wyatt is the favorite to win the title tonight with his odds at 1/5 while Rollins is 3/1 to retain.

The second Hell In A Cell match features Becky Lynch and Sasha Banks for the Raw Women’s title. Banks is once again favorite to win the match and the title with her odds at 2/5 while Lynch is at 7/4 to keep it.

The Smackdown Women’s title match was only announced yesterday and with Charlotte chasing her 10th title reign, the odds for both Bayley and Flair are at 5/6.

The only other match remaining on the card so far is the tag team match with Roman Reigns and Daniel Bryan taking on Erick Rowan and Luke Harper. Reigns and Bryan are the favorites at 4/7 while Rowan and Harper are at 5/4 for the win.