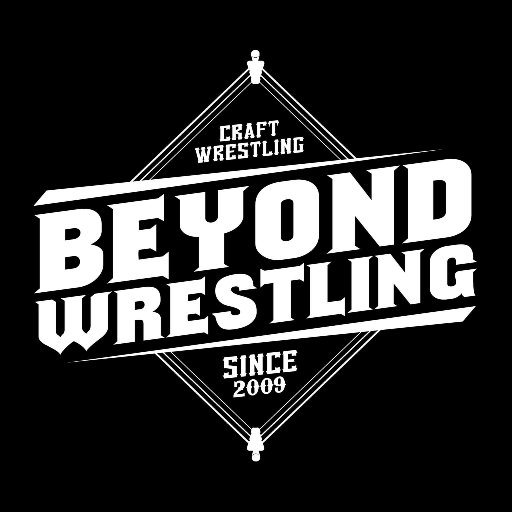 3. The Bird and the Bee (Solo Darling and Willow Nightingale) defeated Alex Reynolds and Mark Sterling