Triple H discusses NXT, The Rock, and willing to put the past behind with CM Punk 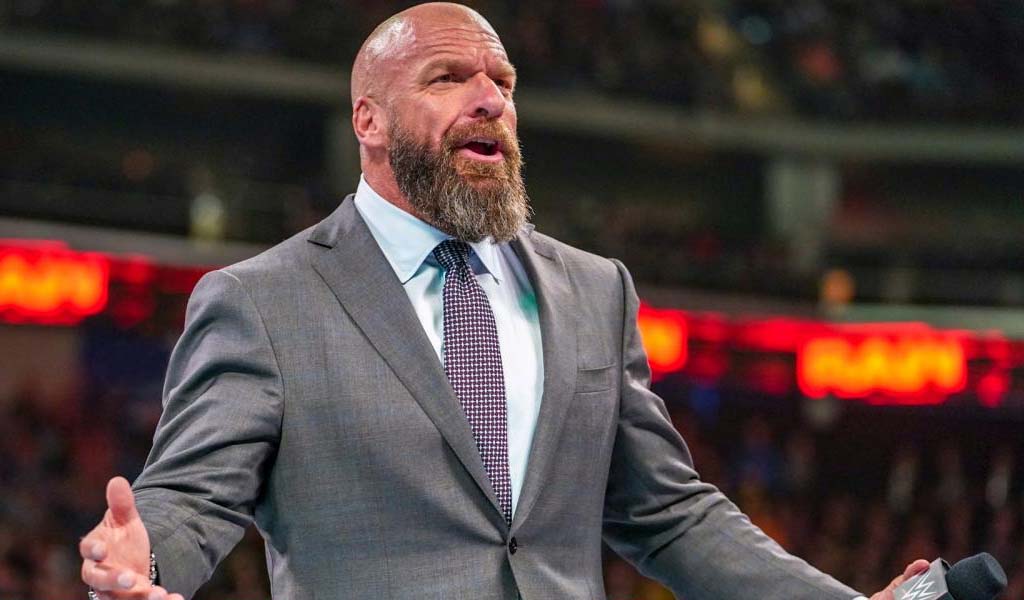 Triple H appeared on the Sports Illustrated Media Podcast with Jimmy Traina to talk about a variety of subjects including NXT’s full-time move to USA Network, The Rock, and even CM Punk.

Talking about The Rock, Triple H said that The Rock loves coming back home and usually things start off when either Vince, he, or his wife Stephanie give The Rock a call to see if he’s available. HHH noted that The Rock is one of the busiest men on the planet with tons of stuff going with him so it’s always exciting when the WWE Universe gets to see him on WWE television. As far as the process goes, Triple H explains that The Rock usually asks what they want from him or what they have planned and then he gives his ideas, checks the schedule and they move on from there. He said that he and The Rock were on the main event of the first Smackdown so it’s great that they’re both going to be there for the 20th anniversary.

The discussion then moved to NXT and the war with AEW. Triple H said that you can’t compare eras and they can’t recreate the Monday night war because the landscape of television is completely different nowadays. He said he’s not concerned about what anyone else does but he’s more concerned on what they do at this point. He noted that NXT has been the #1 show on the WWE Network and the growth of the brand has been incredible over the past several years. NXT Superstars will get to show the world what they’re capable of and ultimately, the winners are the fans because competition brings out the best out of everyone and you have to step up your game so everyone wins.

When asked about CM Punk trying out for WWE Backstage on FS1 and if they would be happy about it, Triple H said that “he read about that as well” and made it a point to say that FOX Sports is in charge of doing the show and it’s their show talking about WWE so it’s ultimately it’s their decision on who they want to be on it. He said that FOX Sports interviewed a long list of people for the show and Punk was one of them.

“But as far as for us, one of the things this company has shown over and over again is never say never and if, erm, the opportunity is right for everybody and is right for the fans, then we are willing to put the past behind us and move forward,” Triple H said. “I would say never say never but that’s also probably a long way from coming true. I don’t know, that’s a little bit outside of my purview at the moment, but like I said, never say never.”