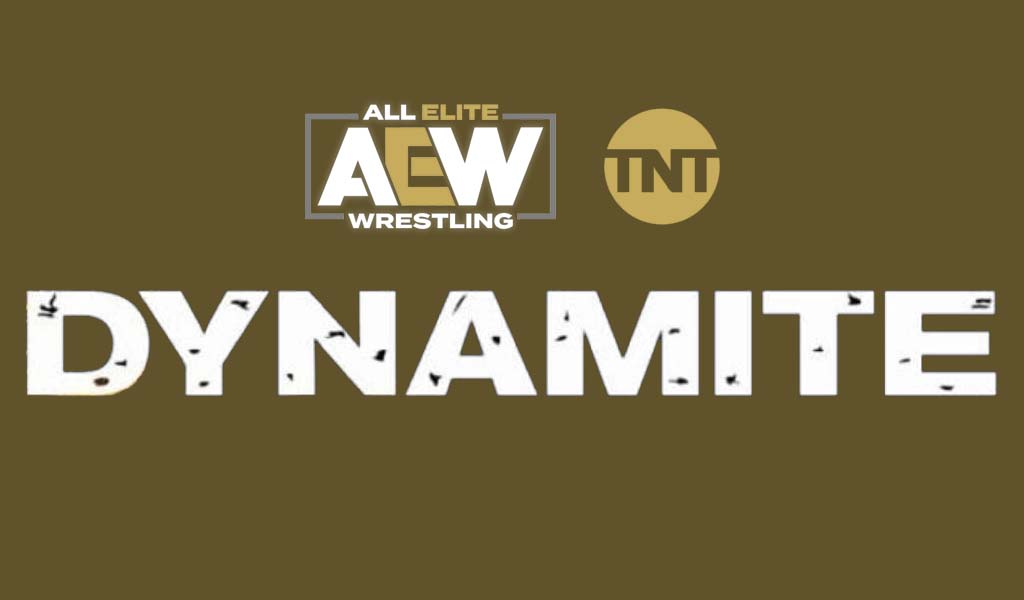 TNT has added a replay of Dynamite immediately following the conclusion of the debut episode tomorrow at 10PM. TNT will also broadcast the premiere episode on Saturday at 10AM and later at 10:30PM.

Online television schedules show that NXT will finish at 10:15PM tomorrow which would give them 15 extra minutes of television time without first-run competition.