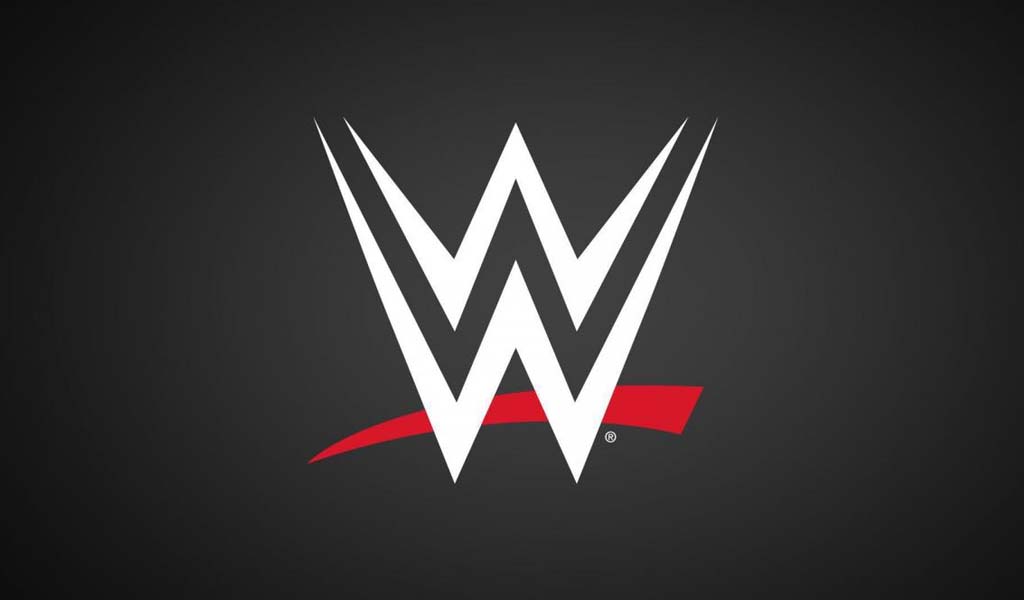 This week will be a big one for WWE as they present eight hours of prime time programming, including the debut episode of Smackdown on FOX.

On Monday, it will be the season premiere of Monday Night Raw with Seth Rollins vs Rey Mysterio for the Universal title, AJ Styles vs Cedric Alexander for the United States title, Alexa Bliss vs Sasha Banks, a Brock Lesnar appearance, and Miz TV with Hulk Hogan and “Nature Boy” Ric Flair.

On Tuesday, season nine of Total Divas will premiere on E! at 10PM ET. WWE Superstars Ronda Rousey, Natalya, Naomi, Nia Jax, Carmella, and Sonya Deville are part of the cast. Nikki Bella and Brie Bella will make guest appearances in the series as well.

On Wednesday, NXT goes full-time on USA Network with both hours of the live show airing on USA Network for the first time. Matches so far involve The Undisputed Era vs The Street Profits for the NXT Tag Team titles, Shayna Baszler vs Candice LaRae for the NXT Women’s title, Matt riddle vs Adam Cole for the NXT title, and Johnny Gargano vs Shane Thorne. This NXT episode will have limited commercials.

Then on Friday, WWE will celebrate Smackdown’s 20th anniversary with the much-anticipated debut on FOX. The show currently has Kofi Kingston vs Brock Lesnar for the WWE title, Shane McMahon vs Kevin Owens in a ladder match, Charlotte Flair and Becky Lynch vs Bayley and Sasha Banks, plus appearances from many WWE Hall of Famers and Legends.

Prior to the premiere, the Friday Night SmackDown Kickoff Show “blue carpet” special will air at 7:30 PM ET on FOX from STAPLES Center featuring celebrity, Superstar and Legend arrivals, as well as backstage access.