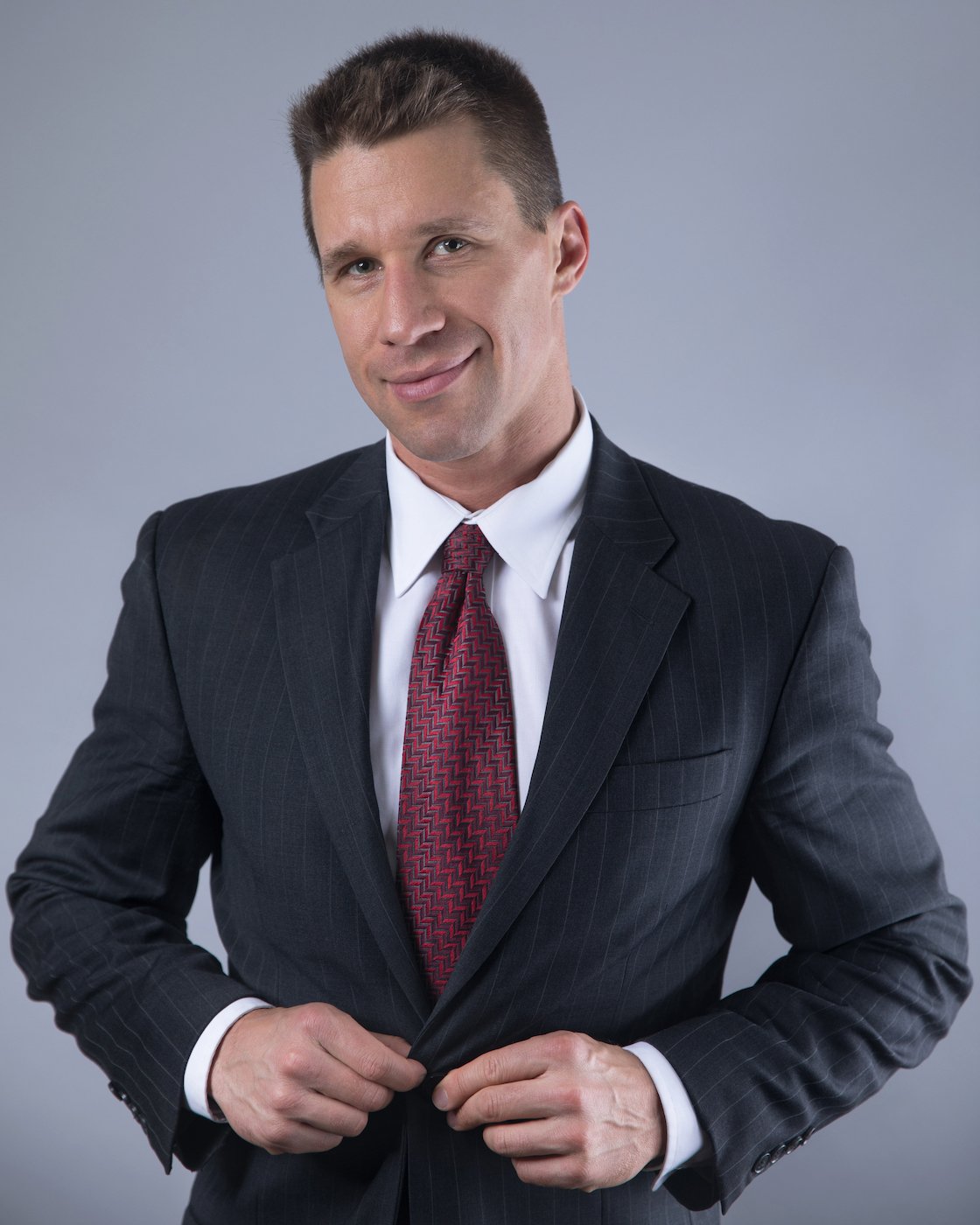 The broadcast team has a new member with AJ Kirsch joining the booth.

Kirsch adds depth to the rotation of talented analysts and play-by-play broadcasters in MLW, which includes: Rich Bocchini and Tony Schiavone.

Kirsch enters the fold as the league looks to expand its coverage and programming.

What began as the pursuit of a dream to become a professional wrestler has evolved into quite the unique career path for A.J. Kirsch, one which spans across nearly every avenue of entertainment.

Kirsch began his career as a professional wrestler in 2005, competing on the west coast wrestling circuit. In 2011, he was cast as a contestant on season five of “WWE Tough Enough.” Kirsch survived eight of ten episodes, earning praise from Dwayne “The Rock” Johnson for a promo Kirsch delivered to Tough Enough trainer Bill DeMott.

After his elimination from “Tough Enough,” Kirsch continued to wrestle, but chose to expand his breadth of experience in other areas of professional wrestling. In 2012, Kirsch became the host, ring announcer, and live commentator at Hoodslam, a 21-and-over promotion in Oakland, CA.

Kirsch soon realized that his contributions to professional wrestling are far more valuable behind a microphone than in the ring. His focus began to heavily favor hosting, announcing, and commentary over wrestling.

This steer in focus would eventually lead to a plethora of other opportunities, including hosting and ring announcing boxing and MMA events, landing roles in television shows, movies, commercials, several reality TV series, and voice acting.

In 2016, Kirsch once again impressed Dwayne “The Rock” Johnson with his promo prowess by winning “Rock the Promo,” a ten-episode promo competition series that launched The Rock’s YouTube channel. Kirsch earned nods from Kurt Angle, Christian, Cody Rhodes, and Mick Foley, with Dwayne Johnson himself declaring Kirsch (as “Broseph” Joe Brody) the first and only Rock the Promo Champion.

Most recently, Kirsch loaned his voice to “Buzz,” the lead protagonist in MyCAREER mode of the “WWE2K19” video game.

Kirsch’s ownership of the mic, his menagerie of experience across an array of entertainment arenas, his relentless work ethic, and his passion for storytelling make him a welcome addition to the MLW broadcast team.

AJ will make step into the MLW broadcast booth for the first time in Tijuana this Saturday for the historic MLW x The Crash Lucha Libre co-promoted event.