News on Elias and Matt Tavern 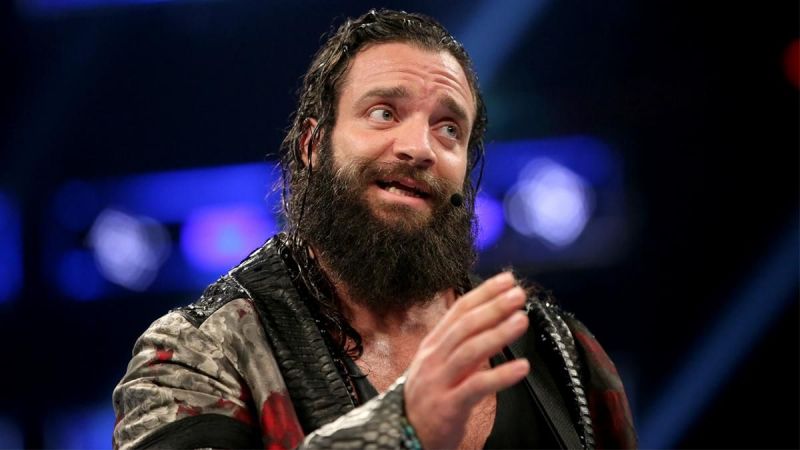 – Elias is currently out with an legit ankle injury with a late October return date. It appears as though he will be feuding with Chad Gable upon his return. After all, he appeared on the big screen to mock Gable this week.

– In an interview with The Orlando Sentinel, Matt Taven spoke about his future in wrestling and said that he’s keeping his next move ‘close to the vest’ because of how important the decision is. His contract with ROH is reportedly set to expire soon and there’s been no word on if he will re-sign or not. Here are highlights:

On his next move in wrestling: “You don’t get to have too many surprises in this business, but I’m keeping this one close to the vest. This is a life-changing decision and a million different things go into it, so I have to weigh my options. No matter what, I’m grateful for every opportunity I’ve been given so far in my career and I don’t forget where I came from. I’m just going into this with an open mind and let the chips fall where they may.”

On wrestling at Madison Square Garden: “I immediately circled that date on the calendar. I said, ‘I want to be champion at MSG,’ whether I won it there or came there as champion. And I did everything I could to make it come to fruition. Honestly, I was so happy for that press day. It gave me something to do other than going over and over the match in my mind. After it was over, I went back to my hotel room, laid there, tossed and turned, got up and worked out, then the same thing all over again. I was like a kid on Christmas Eve — I had taken a peek at the closet full of gifts, so I knew what was under the tree, but I couldn’t wait. It was torturous. But when it finally happened, when I was finally up there, it was the greatest moment of my life up till now.”