WWE Hall of Famer Torrie Wilson gets married in Arizona 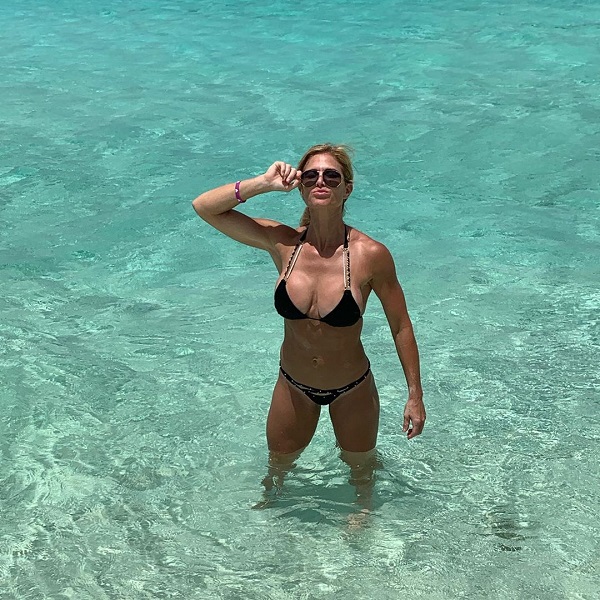 In a post on Instagram, Torrie uploaded a photo of her and her new husband along with their two dogs, the only guests in the private ceremony with the Sedona canyon in the background.

This is Wilson’s second marriage. She was married to Billy Kidman for five years before getting a divorce. She eventually went on to date Alex Rodriguez for four years but the couple split up. She then began dating Justin Tupper, the CEO and founder of Revolution Golf and now they’re married.

Wilson was inducted into the WWE Hall of Fame this year by her friend Stacy Keibler.