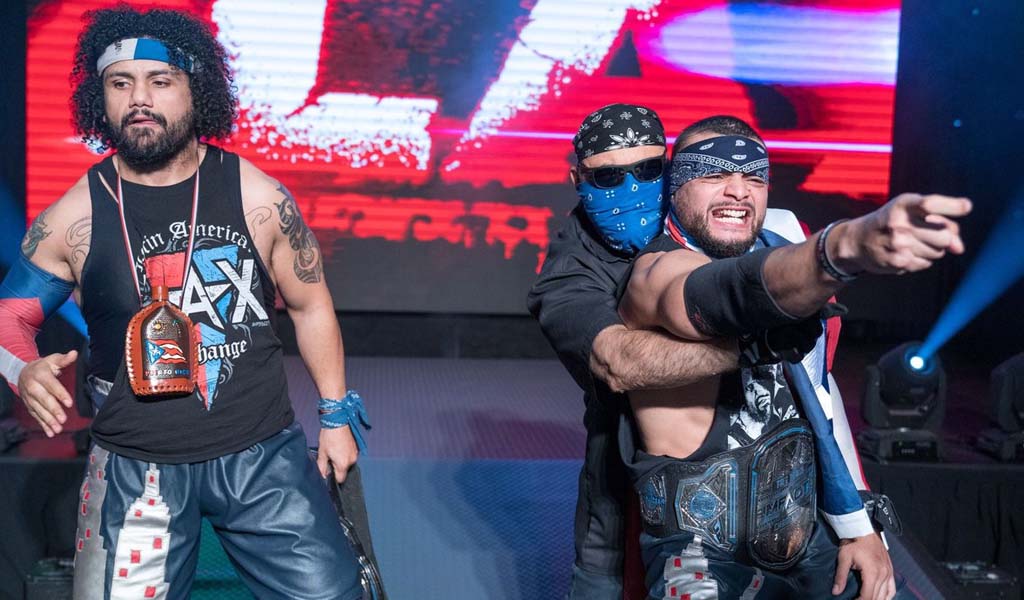 Impact Wrestling said goodbye to LAX – the team of Ortiz and Santana – last night during the taped episode of Impact as the popular duo wrestled their final match with the company.

Ortiz and Santana took on Rich Swann and Willie Mack for their last match and as tradition goes, it was LAX who did the job. After the match ended, the whole locker room came down to the ring to say goodbye as fans in the arena gave them a standing ovation.

The duo have been carrying the LAX name since March 2017 along with Konnan. Over the years, the LAX faction had a total of 13 different members. Ortiz and Santana are former four-time TNA Tag Team champions.

Ortiz and Santana have signed with All Elite Wrestling and they have already made their debut at the All Out pay-per-view last month.