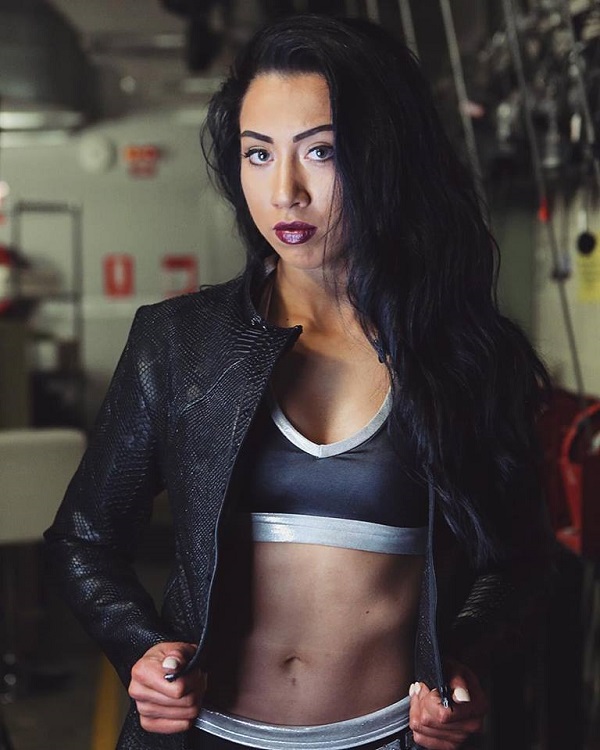 Squared Circle Sirens reports that WWE has signed Australian independent wrestler Indi Hartwell to a developmental contract with the company and will be reporting to the WWE Performance Center in Orlando, Florida next month.”

The 22-year-old from Melbourne, Victoria, Australia made her debut back in 2016 after training at the Professional Championship Wrestling Academy and has had quite the impressive career thus far becoming one of the top females in the Australian wrestling scene.