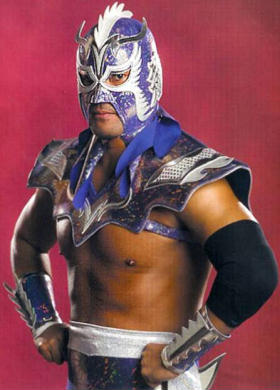 Ultimo Dragon has officially made his return to Dragon Gate. The WCW, WWE and NJPW alumnus made his return at Dragon Gate Storm Gate 2019 this morning, as you can see from the tweets below. According to the tweets, after he competed in the main event match alongside Darkness Dragon and Dragon Kid against Masato Yoshino Naruki Doi, and YAMATO, Yoshino asked his former mentor to return to Dragon Gate. Dragon accepted and is now back on the roster.

Dragon has not been a regular part of Dragon Gate’s roster since it was known as Toryumon back in 2003. The Dragon left the company and took the Toryumon name with him, after which the promotion changed its name to Dragon Gate.