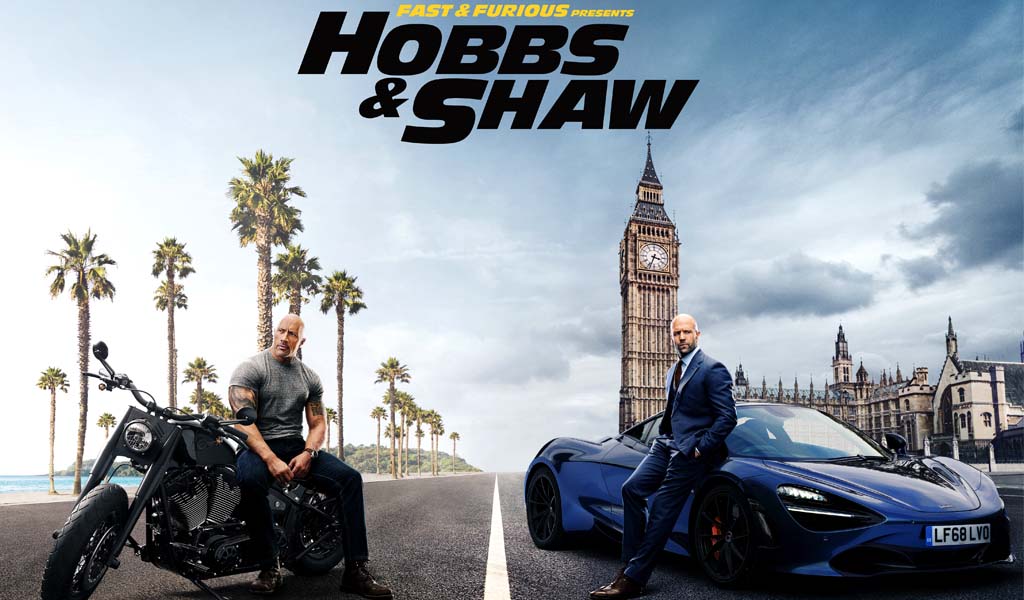 Hobbs & Shaw keeps bringing in the big bucks for Universal Pictures as the movie, led by Dwayne “The Rock” Johnson, surpassed the $700 million worldwide mark this past weekend.

Hobbs & Shaw is fifth in the franchise in the United States when it comes to box office and fourth when accounting worldwide ticket revenue. It’s $47 million away from surpassing Fast & Furious 6 which is third in the series worldwide.

This is Dwayne Johnson’s fifth most-grossing movie worldwide behind Furious 7, The Fate of the Furious, Jumanji: Welcome to the Jungle, and Fast & Furious 6.