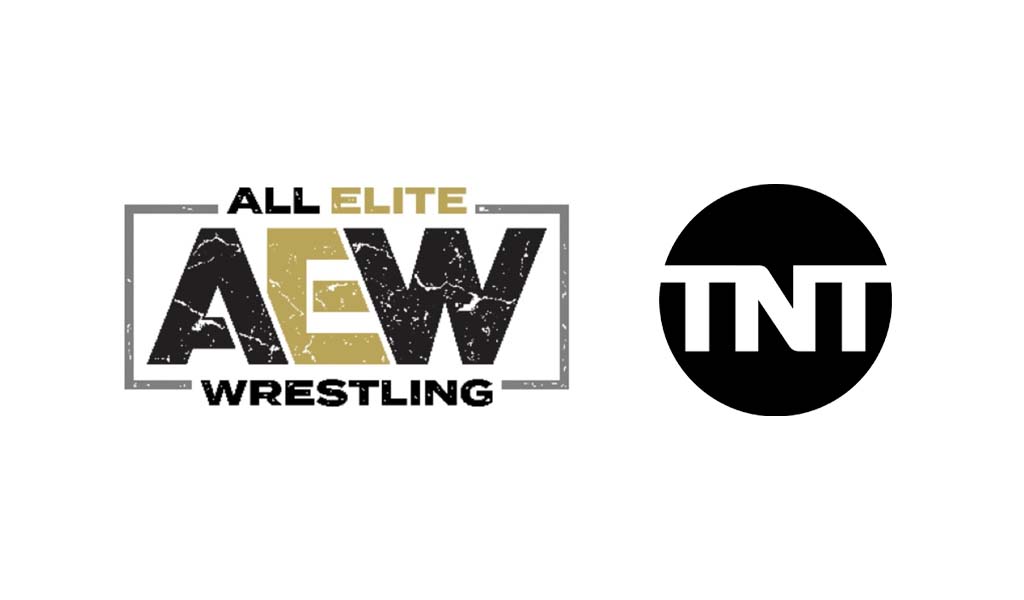 The November 13 episode of AEW on TNT will take place from the Municipal Auditorium in Nashville, Tennessee. The location was announced by All Elite Wrestling today in an episode of Being The Elite on YouTube.

Tickets for this show will go on sale on Friday, September 13 at Noon ET at AEWTix.com starting at $20.