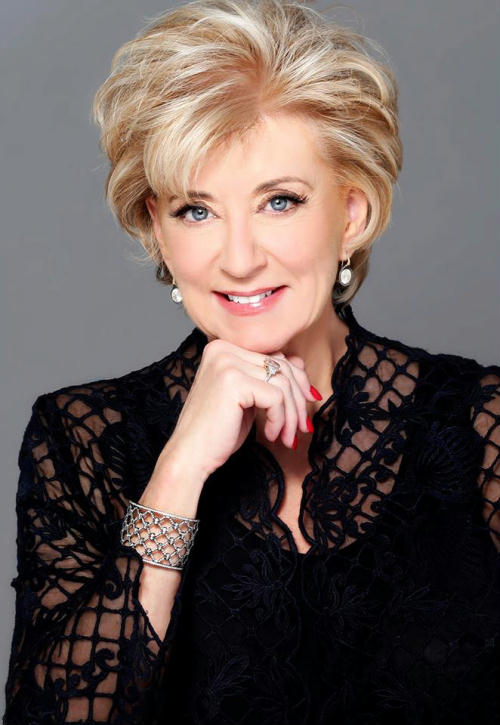 McMahon has been chairwoman of the First America Action PAC since she announced her resignation from the administration in March.