Josh Mathews on Tenille Dashwood: “She’s going to be a big part of Impact” 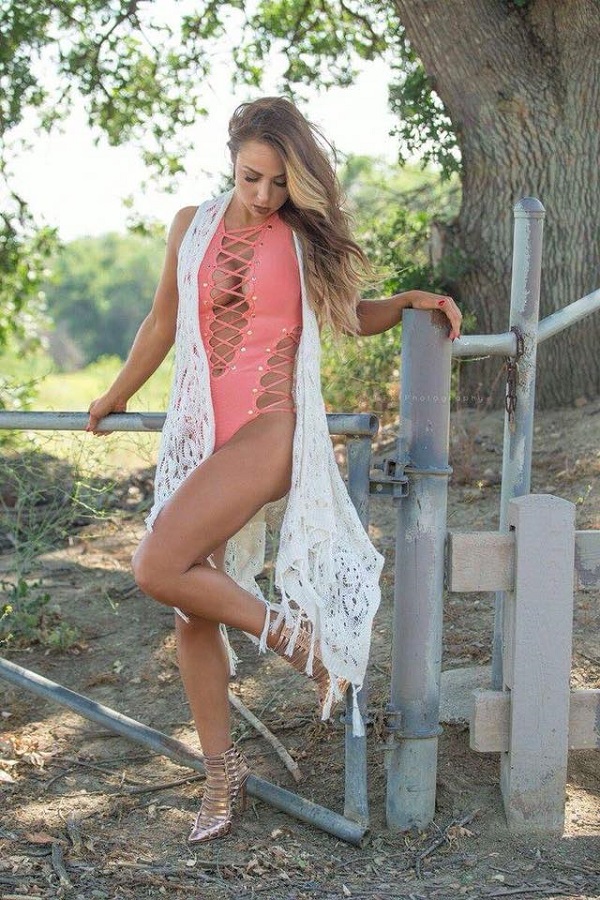 “I think it’s a great signing for Impact. Tenille brings a huge resume, a great past, she’s Australian born but spent some years in WWE, went to Ring of Honor and now she’s come to Impact Wrestling and the reaction has been amazing. She’s going to be a big part of Impact. Mexico will be her first show, she’ll be in Vegas too. She joins a roster of Knockouts that are absolutely incredible. If you look at everyone on there and what they’ve accomplished, it’s incredible. We’ve got the current champion Taya Valkyrie, who’s been champion for quite some time, Jordynne Grace, Kiera Hogan is starting to come into her own, in Madison Rayne you’ve got the resume of a five-time Knockouts Champion, so when you look at the Knockouts and what they’ve done – Su Yung, Rosemary – and when you look at what they’ve done, it’s just a very well-rounded group of athletes, and Tenille coming in, it’s just great!”