Alexa Bliss on her concussion last year: “WWE set me up with the best doctors possible” 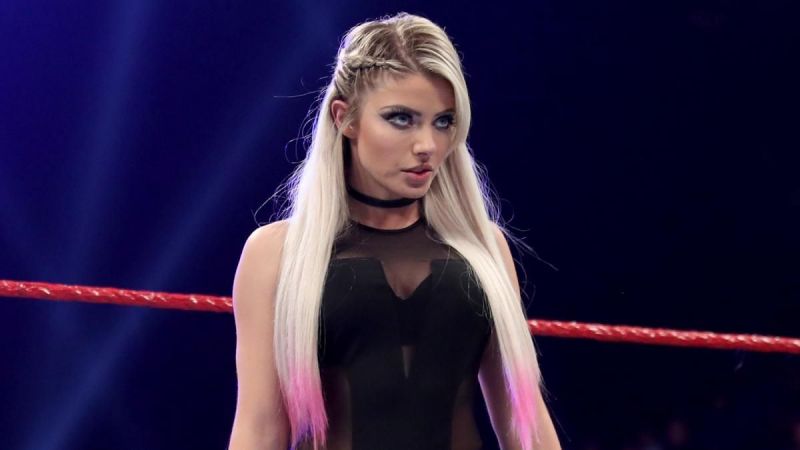 In an interview with Sky Sports, Alexa Bliss that her health is much better after she suffered concussions that kept her out of action for months in 2018. Here are highlights:

On her concussions last year: “Once you have a concussion it’s easier to get re-concussed and I found that out very clearly. It the brain, it’s not like an ankle you can tape up and you know the time frame that it’s going to heal – the brain is a completely different thing. It is definitely something that I am more cautions of but WWE set me up with the best doctors possible, the best neurologists, physiologists and everyone basically had their hands in on my brain. I feel a lot better now with the information and the education I was given when it comes to concussions because of what WWE provided for us and I feel a lot better about being in the ring and it makes me appreciate the time in the ring a lot more than maybe I did before.”