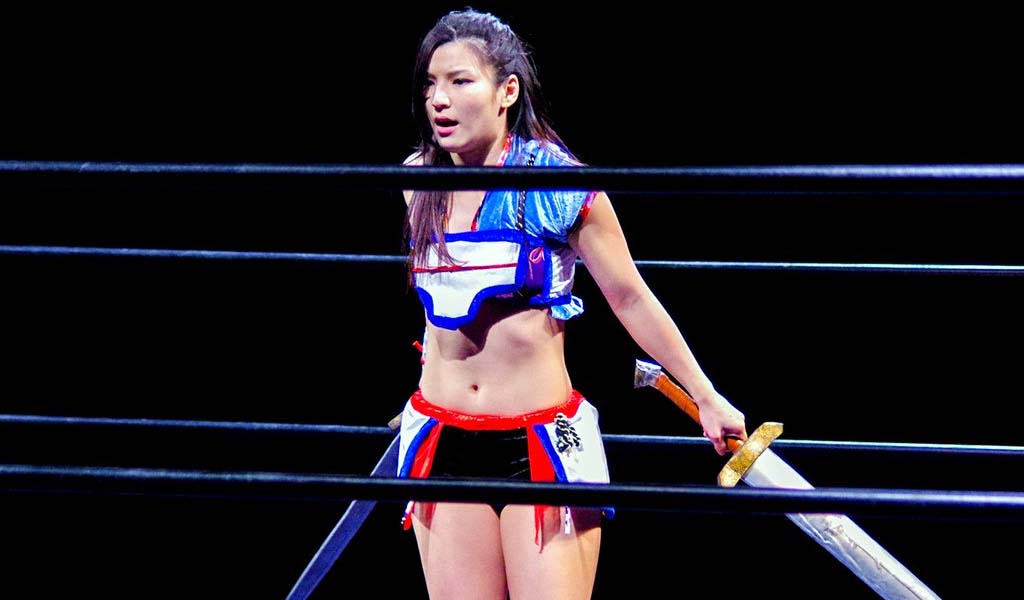 The winner of the match between Hikaru Shida and Riho at the All Out pay-per-view will become the second #1 contender for the AEW Women’s title.

The first #1 contender will be decided during the Buy In pre-show where 21 women will be competing in the Casino Battle Royale. The winners of the two matches will then go one-on-one on the first AEW on TNT show on October 2 in Washington, D.C. to crown the inaugural AEW Women’s champion.

Riho has not yet signed an AEW deal while Hikaru Shida is a member of the AEW roster, a detail that might play in the outcome of the match.