List of Some Talent Taking Part in WWE Canadian Tryouts

WWE confirmed more names at the tryouts, including the following: 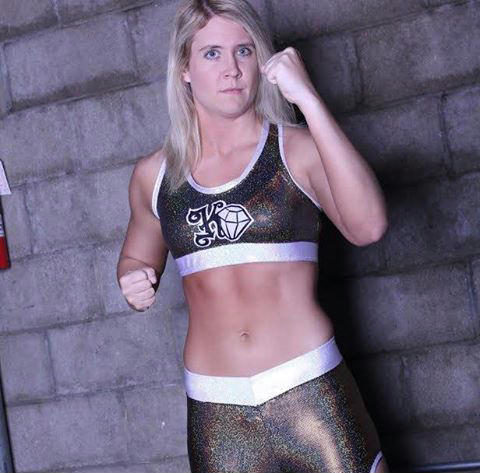 19-year-old Maddison Miles was previously confirmed for the tryouts as well.