“Russian Bear” Ivan Koloff to be Topic of New Musical 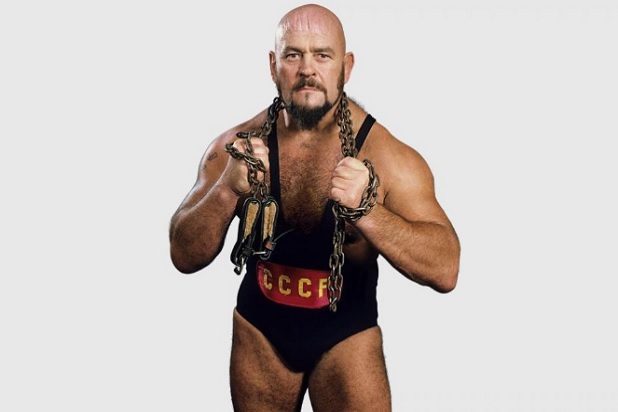 The late, great Ivan Koloff inspired million of wrestling fans, and now he is serving as inspiration for a musical. Singer/actor Philip Paul Kelly is working on Rockquiem For a Wrestler, a dramatic parody inspired by Koloff’s life. According to Broadway World, a first reading for the musical was held at New York City’s Triad Theater in March, with a second reading set for next spring.

Kelly has released a short documentary about the musical, as well as a GoFundMe announcement video, both of which you can see below. The website for the musical describes it as follows:

[Rockquiem For a Wrestler] is about a champion wrestler named IKAN KOOLOFF (I-Kin Cool-Off). A dramatic parody inspired by the legendary wrestler IVAN KOLOFF.

The plot centers around Ikan revisiting his past while answering questions during a “Look Back At The Life Of A Legend” interview at a radio station. He struggles with his memories as if “wrestling” with the duality between his quest for success and fame and the price he paid for it. He recounts his pursuits beginning from youth as a reckless teenager ending up an ex-convict to his crazy days as a wrestler which lead to his struggle with alcohol and drugs and ultimately his choice for recovery. The play explores the social impact of Entertainment Wrestling in an age when the public’s hunger, thirst and fascination for spectacle entertainment and reality TV has become obsessive and insatiable. The action moves forward to flamboyantly and spiritedly dramatize his life, encompassing the dangerous, absurd and often tragic lives of wrestlers within the world of Entertainment Wrestling often transporting the audience to being at a Rock Concert.