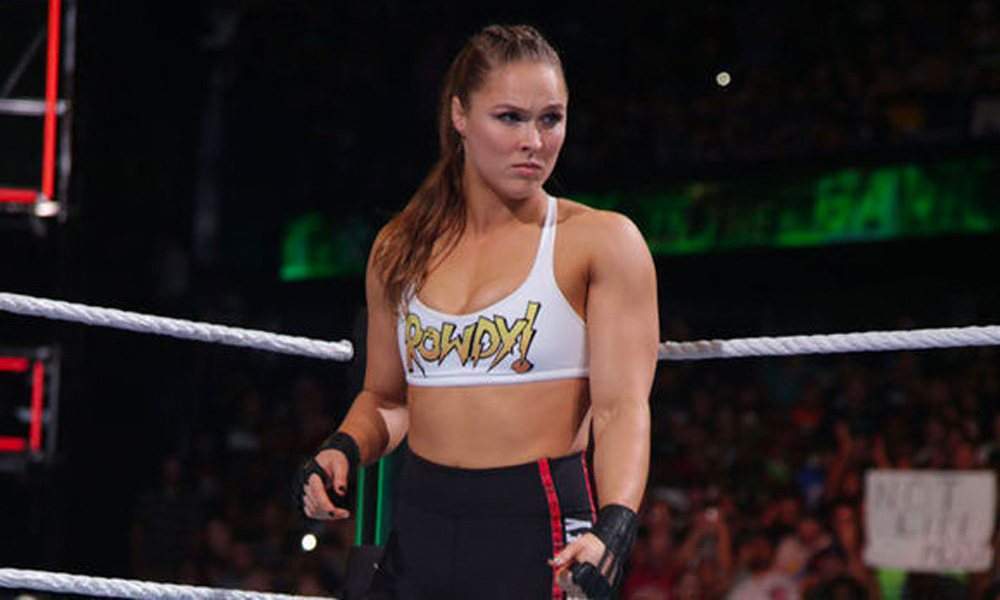 Dave Meltzer has reported that WWE are hesistant to do so without having someone like Ronda Rousey as a headliner, but Lynch told talkSPORT that she would love to headline part two.

“Oh, absolutely! First and foremost, it was one of the best pay-per-views of the year. And that’s not me being biased, that’s a fact,” Lynch confidently stated. “It had Match of the Year on it, including yours truly.

Absolutely, I don’t see any reason why not. I think we have a strong enough women’s division [without Rousey on the Roster], as long as they tell the stories around us and let us go. And… that’s all I’ll say.”