Female wrestler: “I’ve decided to step away from the Indy scene” 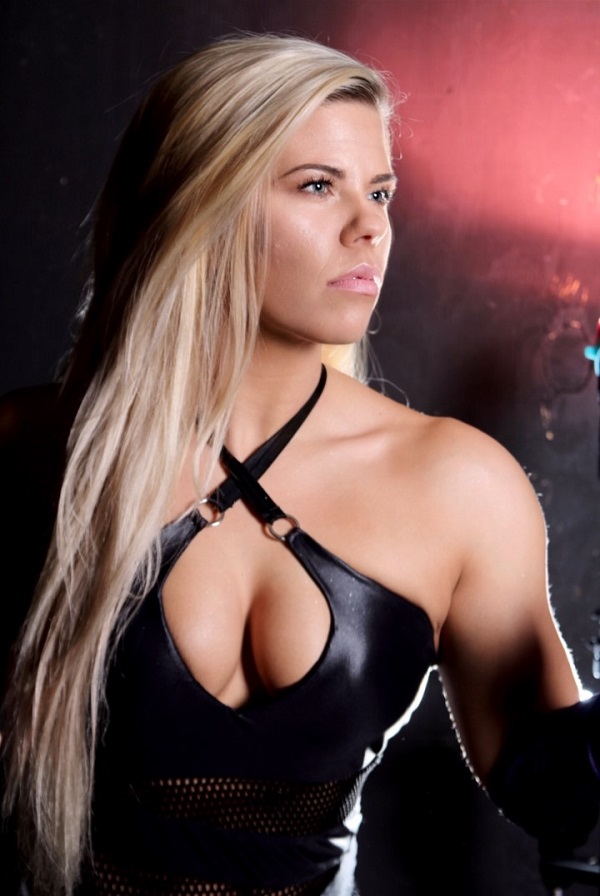 Barbi Hayden made the following announcement on social media:

I AM SAYING GOOD BYE TO WRESTLING INDYS AND HEADING TO PERFORM ON STAGE IN LAS VEGAS!!⁣
⁣
After 10 years of living my wrestling dreams and continuing that love through WOW: Women Of Wrestling on AXS TV as Abilene Maverick; I’ve decided to step away from the Indy scene and take my sassy skills over to Sin City!! ⁣ 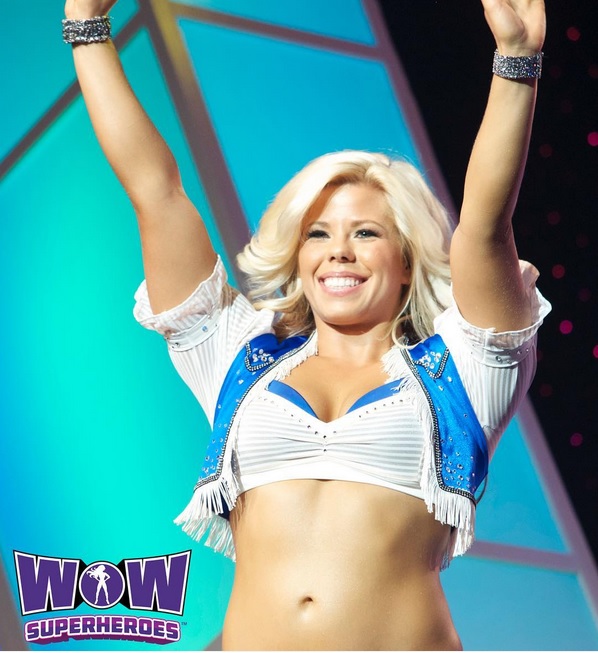 ⁣
I’ve been living in Edinburgh, Scotland for about the last month rehearsing for this show called @atomicsaloonshow by Spiegelworld – opening at The Venetian Las Vegas in September 2019 after its world premiere at the Edinburgh Festival Fringe!! ⁣
⁣
Spiegelworld is known for their highly successful shows; Opium and Absinthe. The newest $4.3 million Spiegelworld show that I’ve joined the cast of will include acrobatics, comedy, aerial pole dance, hula, Irish hand dancing, and wrestling! 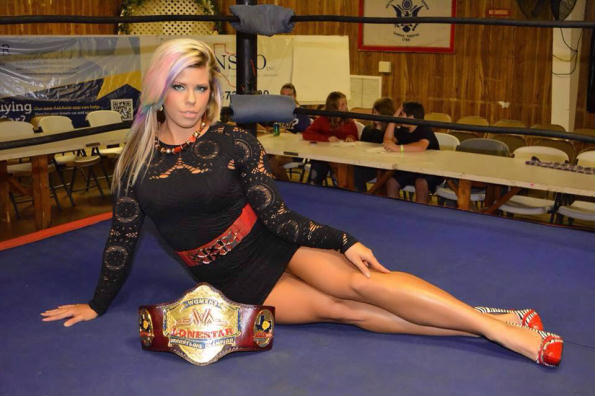